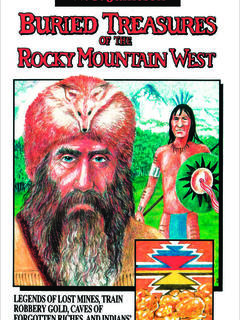 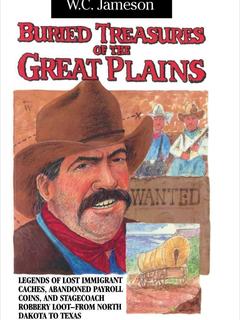 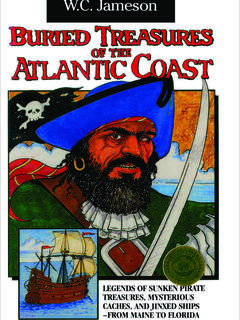 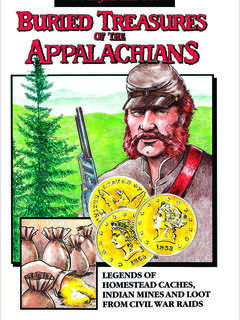 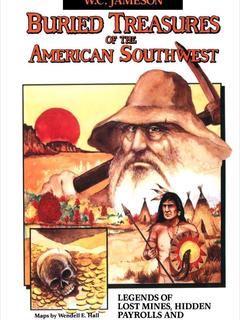 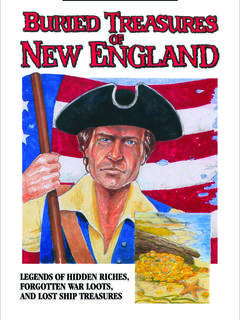 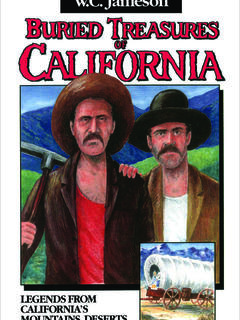 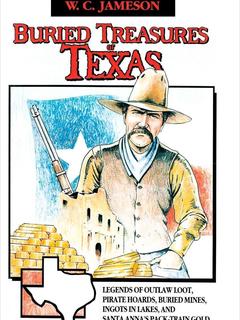 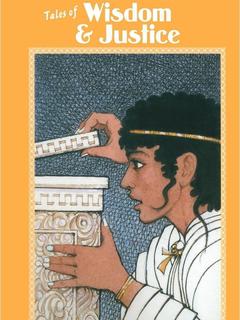 This collection of classic and timeless short folktales from Mexico, Israel, Poland, and other parts of the world, demonstrates wisdom and justice. 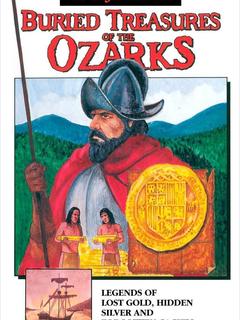 Buried Treasures of the Ozarks

This collection brings together 43 legends from Arkansas, Missouri, and Oklahoma - stories about fabulous mines abandoned by De Soto's soldiers; ingots carried partway across the Ozarks long ago, stashed in some moment of danger and never recovered; lodes of precious metal known only to local Indians; and thieves and murderers' plunder that still lies hidden underground. 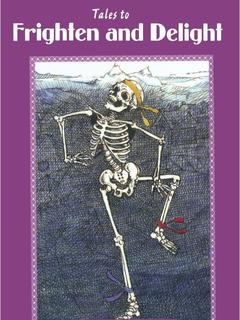 Tales to Frighten and Delight

A collection of nine traditional scary stories from various parts of the world, including Japan, Uruguay, and other countries. The stories are sure to entertain young readers. 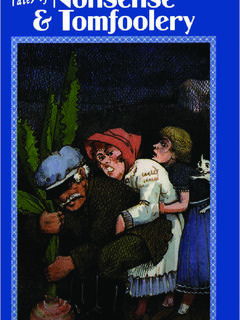 A hilarious collection of short folktales from all over the world featuring silly characters, nonsensical situations, and general tomfoolery. 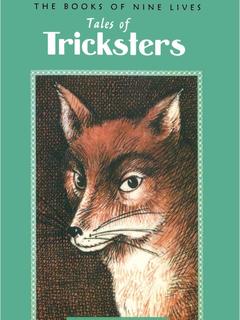 This book contains nine short traditional and very entertaining folktales about tricksters, featuring selections from Persia, India, Poland, France, and other parts of the world. 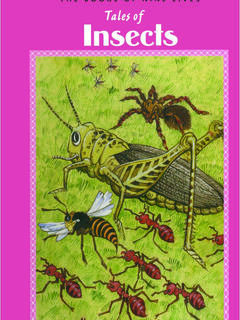 Nine traditional tales about insects from various parts of the world, including Mexico, Japan, Jamaica, and Fiji. 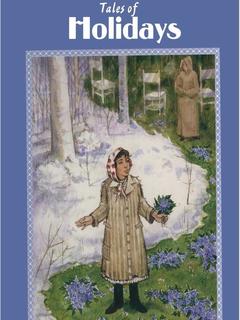 These nine short folktales feature stories about traditional holidays celebrated from Czechoslovakia, Russia, France, the United States, and other parts of the world. 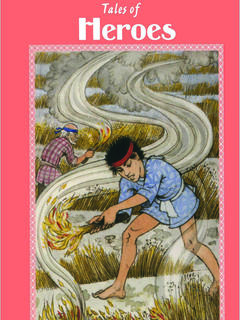 Nine inspiring folktales about heroes, including selections from Hungary, Switzerland, India, Japan, and other parts of the world. Each of these classic stories shares an inspiring message of courage and perseverance. 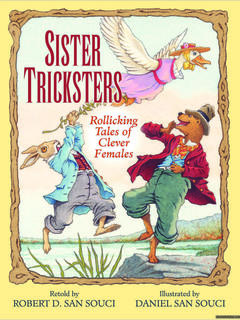 Everyone remembers the exploits of Br'er Rabbit and his cohorts Br'er Fox, Br'er Possum, and other sly characters. But while these tales were circulating among slaves in the southern United States, another set of stories was passed along just as enthusiastically only here the clever tricksters were female. Who better to tackle the stories of these sister tricksters than the San Souci brothers? Utilizing a contagiously rhythmic, pitch-perfect dialect, writer Robert gleefully interprets the exploits of Molly Cottontail, Miz Grasshopper, Miz Duck, and Miz Goose against worthy (and not-so-worthy) foes such as Mistah Slickry Sly-fox, Mistah Rooster, and Mistah Bear. Brother Daniel's comically realistic paintings capture the slapstick frenzy of these characters engaged in battles of wits against the rural Southern landscape that nourished the tales in their infancy. 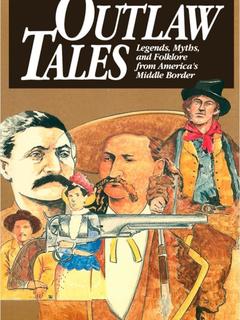 Tales of outlaws and desperadoes are one of the few types of folklore that are peculiarly American. The myths and legends surrounding such people as Belle Starr, Frank and Jesse James, and Wild Bill Hickock grip the national imagination just as tightly today as they did a century ago.