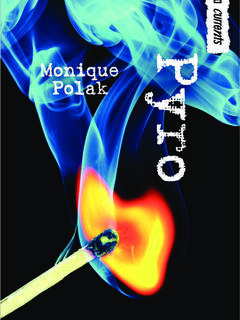 Ever since he was small, Franklin has been soothed by fire. Staring into the flames helps Franklin forget his problems. And right now, he's got a lot to forget. Franklin's mother has left the family home to be with her hairdresser boyfriend. Franklin's father, the mayor of Montreal West, is too busy worrying about his public image to do anything about the family. As a rash of local fires competes with upcoming elections for media attention, Franklin's father has to work hard to keep the public happy. And Franklin has to reconsider his romance with fire. 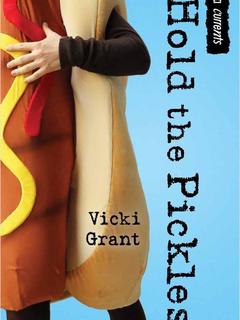 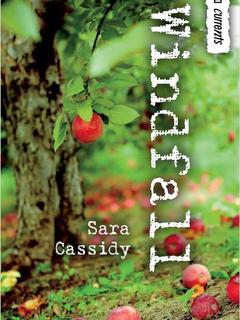 Life is full of challenges for thirteen-year-old Liza. She is already having trouble coping with the death of a local homeless man when she learns that her family's apple tree will need to be chopped down. If that wasn't enough, the new principal at school keeps blocking her attempts for a positive outlet by refusing permission for every project that GRRR! (Girls for Renewable Resources, Really!) and BRRR! (Boys for Renewable Resources, Really!) proposes. Liza starts to feel like she needs to create change in her world without seeking permission. When she chooses the school grounds as the site for her latest endeavor, she may have gone too far. 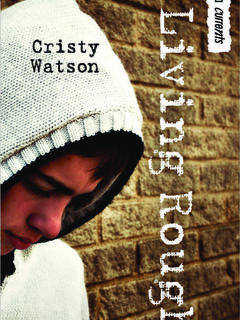 In most ways, Poe is like the other kids in his school. He thinks about girls and tries to avoid too much contact with teachers. He has a loving father who helps him with his homework. But Poe has a secret, and almost every day some small act threatens to expose him. He doesn't have a phone number to give to friends. He doesn't have an address. Poe and his father are living in a tent on city land. When the city clears the land to build housing, Poe worries that they might not be able to find another site near his school. Will Poe have to expose his secret to get help for himself and his father? 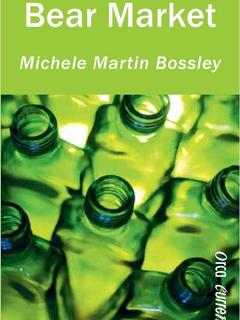 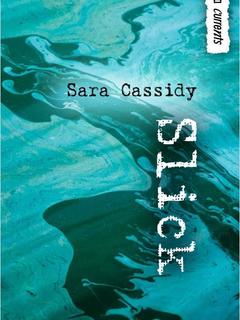 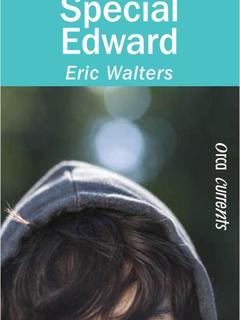 Edward is a classic slacker. He's got better ways to spend his time than toiling over homework, and as long as he gets passing grades he's happy. When his fifty percent average is threatened he has to find a way to pull up his grades without applying himself. Edward discovers that special education students get more time to complete tests, and he thinks he's found the perfect scam. Little does he know that manipulating everyone around him will take more work than he ever imagined. 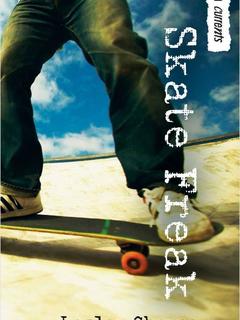 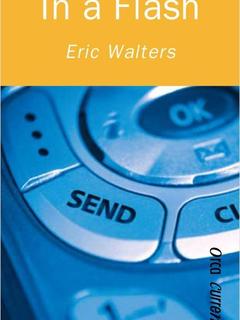 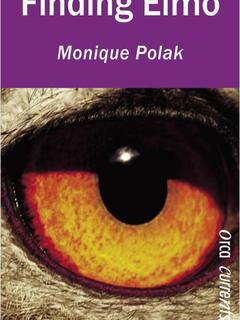 Fifteen-year-old Tim loves his job at his dad's pet store, partly because he gets to spend time with his best friend, a black cockatoo named Elmo. But things at work have been tense since the store moved to a larger, more expensive location. To make extra money his father rents out the store's exotic birds for parties and Tim is furious at this exploitation of his friend. When Elmo is stolen from one of the parties, the police are unconcerned about the theft. Tim and his new human friend, Sapna, set out to find Elmo and discover that Elmo is more valuable than they'd ever imagined. 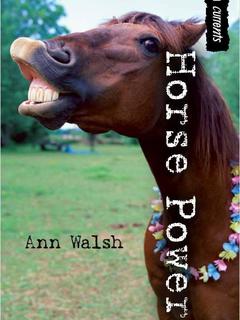 Once again Callie is forced to take part in her mom's latest crusade. They head into ranch country to camp -- bloodthirsty mosquitoes, stinky outhouses and all -- at a protest to save a rural school. Callie's grandmother shows up with her biker buddies and the singing grannies. Callie hates camping and wants nothing to do with the protest. To make matters worse, Callie's only possible ally, her cousin Del, is mad at her. The last time Callie visited, she was thrown from Del's horse, Radish. Callie claimed the horse was vicious and now Del's parents are forcing her to sell Radish. Callie wants to help her cousin, but she's terrified of the horse. Del is just as tenacious as the rest of Callie's family, and Callie is forced to admit that she's not going to be allowed to go home until both the horse and the school are saved. 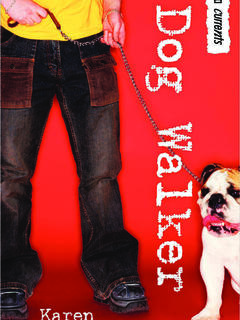 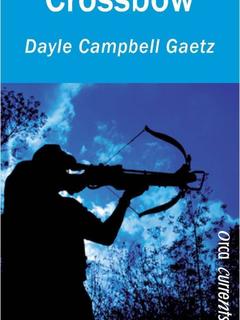 Fourteen-year-old Matt has only one goal in life: to become a hermit. He has no use for school, but he loves the solitude of the forest. When he hikes up to the cabin he built for himself, he discovers a mysterious stranger named Forrest has moved in. At first Matt doesn't connect Forrest's appearance with the rash of local robberies. Forrest seems to be the perfect hermit, and he teaches Matt the skills he needs to achieve his goal, including how to hunt with a crossbow. But when Forrest tries to kill an endangered Roosevelt elk, Matt questions the ethics of his new friend. When Matt discovers a stolen rifle in his cabin, he finds himself trapped in a dangerous situation. 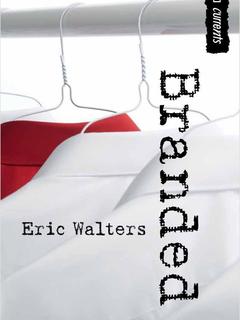 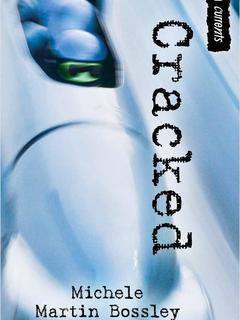 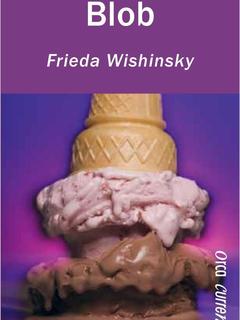 It's hard enough for Eve to adjust to a new high school without the extra weight she's gained over the summer. Her best friend is ashamed to hang out with her, and she's become the focus of a schoolmate's cruelty. Determined not to be "that pathetic fat girl" at school, Eve struggles with a diet and forces herself to join a mentoring program. The diet only makes her food obsessed, and she feels she is failing as a mentor. How can a lonely fat girl gain the confidence she needs to succeed? 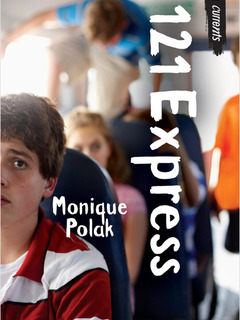 The students of the 121 Express are infamous for bad behavior and Lucas knows his role on the bus will determine his social standing at his new school. Lucas is tired of being one of the nerds. When he attracts the negative attention of the cool troublemakers, he saves himself by teasing another kid. His ploy works and soon Lucas is right in the center of the mayhem on the bus. He loves his new found popularity, but when the fun and games push the bus driver to a nervous collapse and hospitalizes an elderly lady, Lucas begins to question his choices. 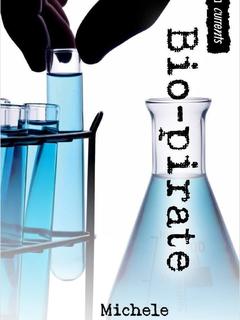 Trevor, Robyn and Nick decide they have a mystery to solve when Trevor discovers a suspicious looking young man snooping around. They learn about missing research involving the use of carob beans to aid in cancer treatment-potentially valuable information. With a shady looking grad student, a bitter activist and an employee of a medical research firm to deal with, our amateur sleuths are faced with their greatest challenge yet.