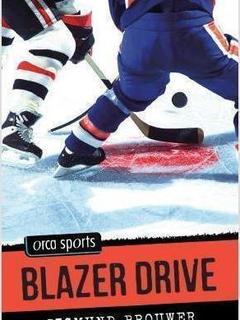 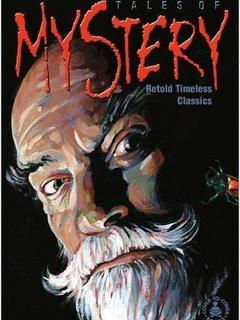 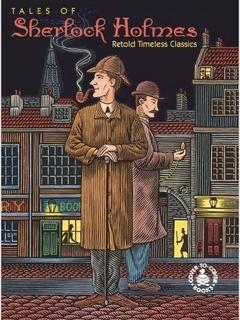 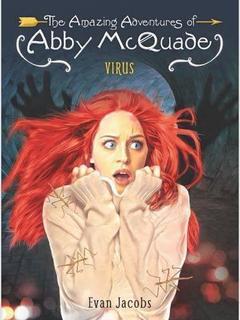 Students across America have mysterious rashes. Deadly? No. Contagious? Hmm … Maybe? Parents don't seem to get it. Abby wants to know why. 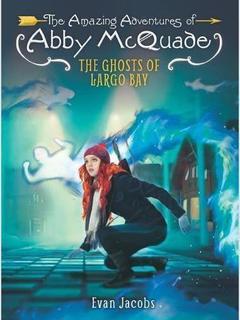 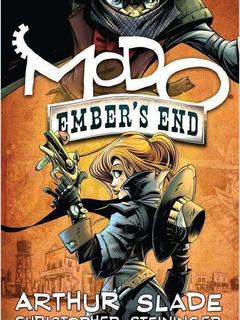 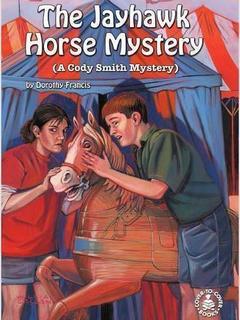 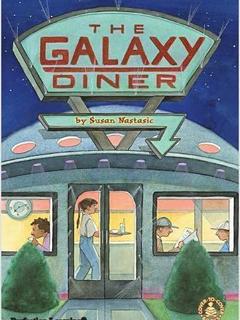 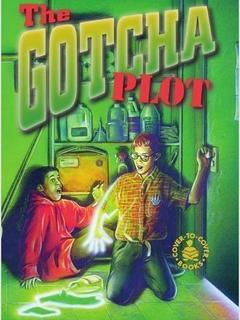 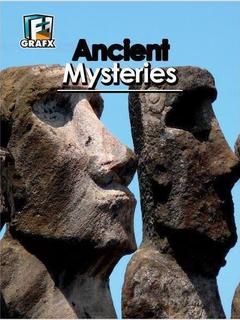 Discusses unsolved mysteries of ancient civilizations, including information on the Nazca lines, Yeti and Big Foot, Atlantis, and the building of the Great Pyramid of Giza. These are some of the ancient mysteries we still need to solve. Then read Doorway to Demons, a story about what happens when you're the good guy and the bad guy. 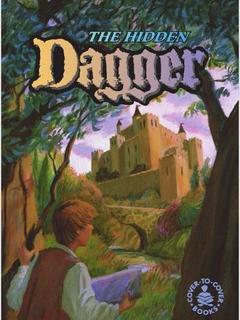 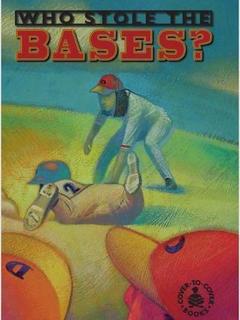 Who Stole the Bases?

Bret, Marty, Dwight, and the other members of the Dodgers Little League baseball team are angry and want to get even with their arch rivals, the Pirates. 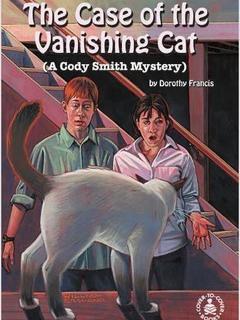 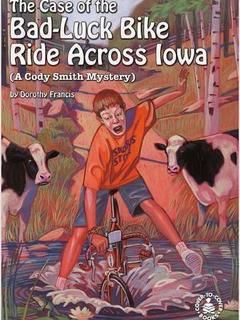 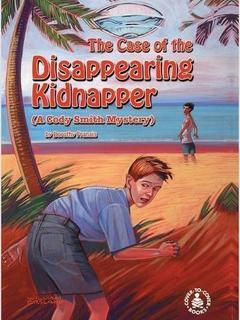 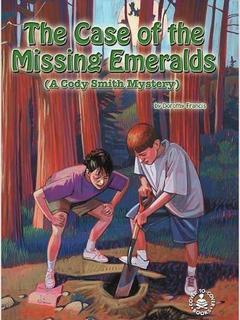 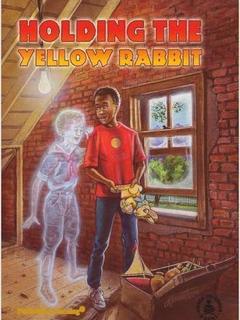 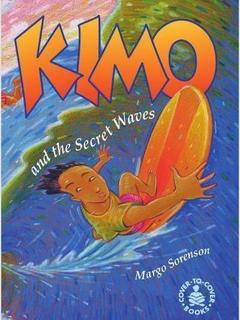 Kimo and the Secret Waves

During his summer in Hawaii, Kimo repeatedly visits a secret and forbidden beach, ignoring several frightening warning signs. Who is threatening him and why? 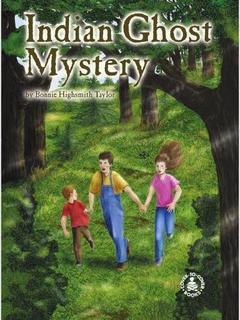 Alice and her brother Louie meet Johnny Boyd when they spend summer vacation with their grandparents on the farm. Louie thinks he saw a ghost and the three children are out to solve the mystery. 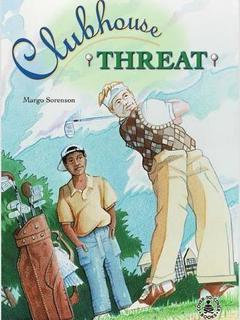 To earn money for football camp, Joshua reluctantly becomes a golf caddy and solve a mystery on the course. 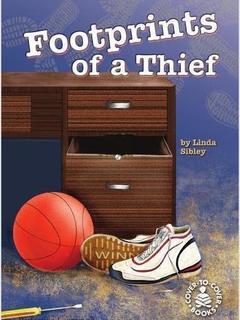 Footprints of a Thief

When someone breaks into Coach Taylor's office and steals the money for the new basketball uniforms but leaves a set of footprints behind, its up to Kevin Anderson to solve the crime and expose the thief. 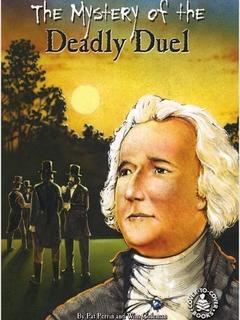 The Mystery of the Deadly Duel

An account of the events leading up to the famous 1804 duel between Alexander Hamilton and Aaron Burr, two important figures in the early politics of the United States. 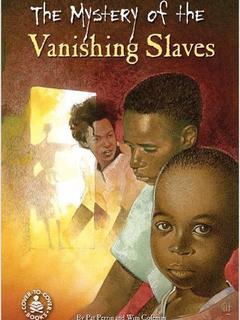 The Mystery of the Vanishing Slaves

When slaves escaped, they were often never seen again. Was there a logical explanation for their disappearances? 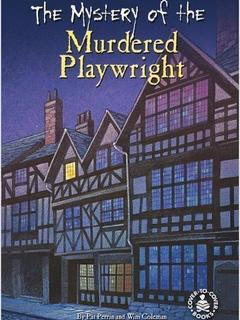 The Mystery of the Murdered Playwright

Christopher Marlowe might have become a great playwright, but he was murdered at age 29. The true story of what happened that night in 1593 is still a mystery. This book presents both facts and fiction that explore the mystery surrounding the murder of Shakespearean-era playwright Christopher Marlowe 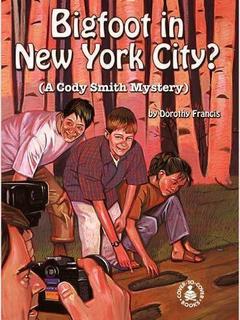