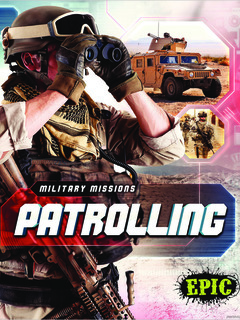 Singular in purpose, patrol missions work in support of larger missions of the army. Patrolling soldiers conduct raids, gather information, and safeguard areas. Their successful return from patrolling gives the military advantages in other missions such as combat or counterterrorism. Take a ride with soldiers on patrol in our thrilling title for reluctant readers! 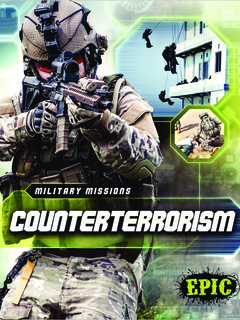 Making use of physical strength and high-tech gear, military groups like the Delta Force and Navy SEALs fight to defeat terrorism around the world. Soldiers of counterterrorism missions protect people from fear and violence. They rescue prisoners, interrupt enemy plans, and dismantle terrorist operations around the world. In this introductory book, young readers will learn about the history of terrorism and the ways in which military missions succeed in protecting lives. 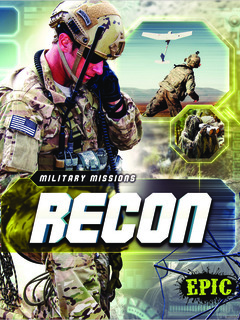 Secrecy is of the utmost importance in completing reconnaissance missions. Soldiers must be experts with binoculars. They move swiftly and silently to gather information about enemy weapons, territories, and operations. Learn more about the speed and intelligence of these stealthy men and women in this leveled text for beginning and reluctant readers. 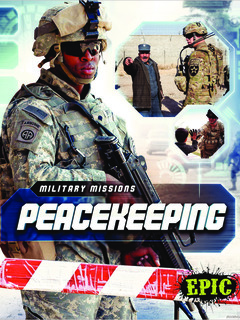 Peacekeepers are dedicated to creating and maintaining peace in areas previously torn apart by conflict. They provide training, and advise leaders on how best to improve the safety of their people. Though peacekeepers often work after conflicts have been resolved, danger still lurks in dark corners. Struggling readers will be fascinated to learn about the honorable work conducted in military peacekeeping missions. 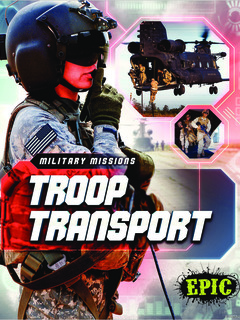 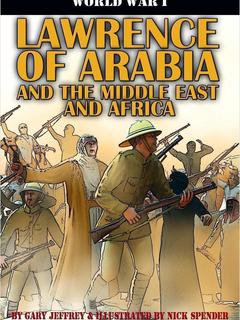 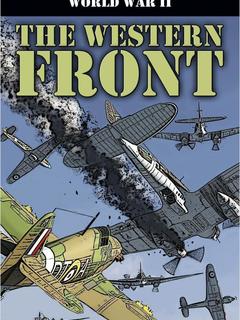 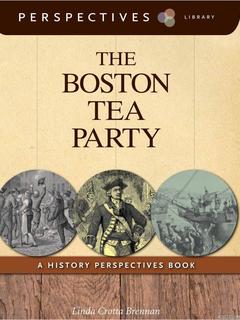 This book relays the factual details of the Boston Tea Party and the events that led up to it. The narrative provides multiple accounts of the event, and readers learn details through the point of view of a colonial merchant's wife, a British soldier, and a Patriot activist. This book offers opportunities to compare and contrast various perspectives in the text while gathering and analyzing information about an historical event. 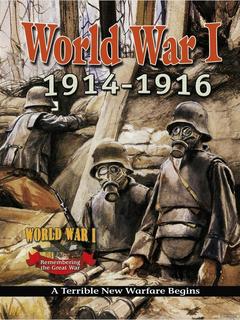 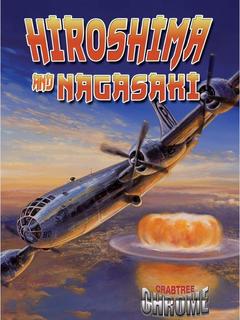 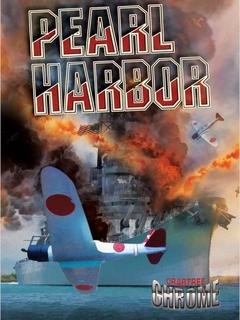 On December 7, 1941, Americans woke up to find World War II had landed harshly at their doorstep. This amazing book describes the surprise air raid by Japan on Pearl Harbor, Hawaii, that shocked the United States into joining the war in Europe. This gripping account describes events leading up to the attack, the preparation made by the Japanese military, the chaos of the attack, and the unleashing of the atomic bomb afterward on Hiroshima and Nagasaki. 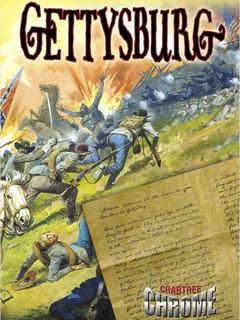 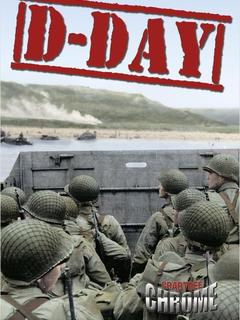 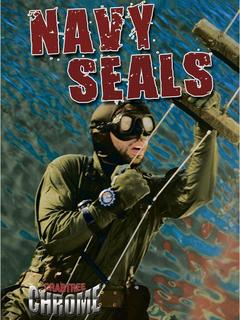 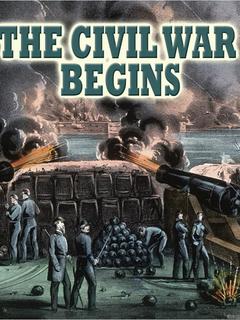 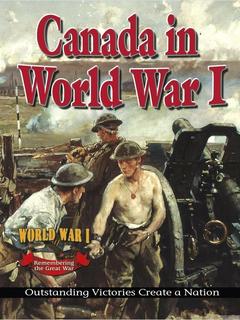 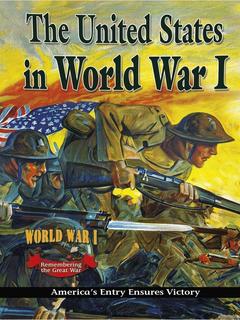 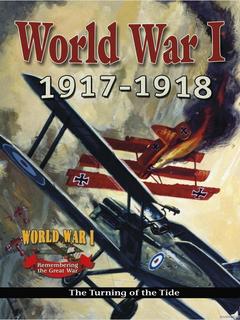 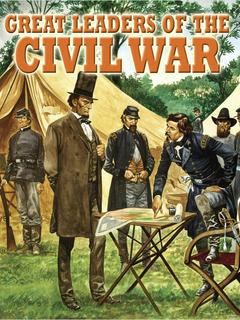 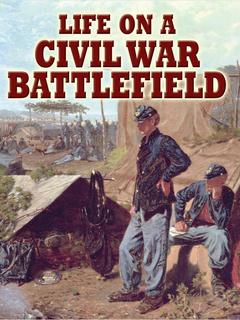 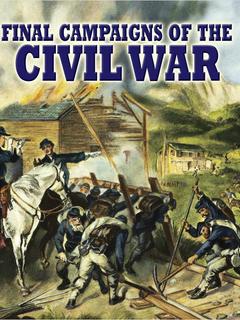 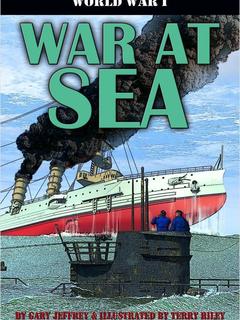 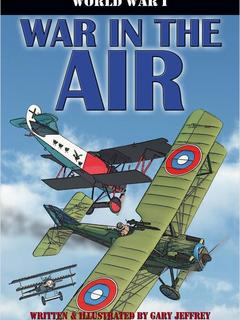 War in the Air

This gripping graphic novel recounts three historic air battles over France during World War I: The Opening of "Bloody April," April 2, 1917; The First African-American Pilot, May 6, 1917; and Billy Bishop, Ace of Aces, June 19, 1918. 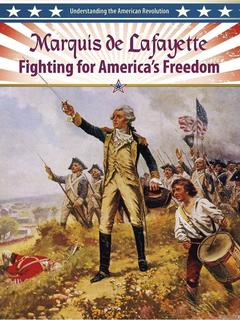 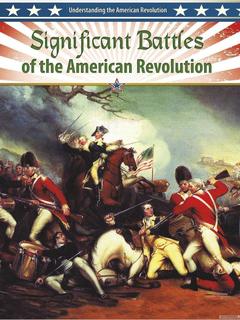