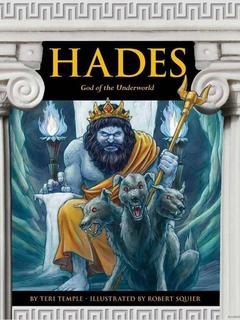 Hades: God of the Underworld

Introduces the Greek god Hades and explains his importance; features well-known Greek myths about this god; and includes map of ancient Greece and family tree of the Greek gods. 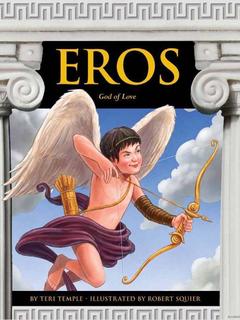 Introduces the Greek god Eros and explains his importance; features well-known Greek myths about this god; and includes map of ancient Greece and family tree of the Greek gods. 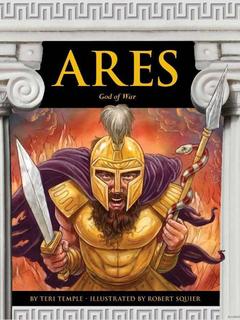 Introduces the Greek god Ares and explains his importance; features well-known Greek myths about this god; and includes map of ancient Greece and family tree of the Greek gods. 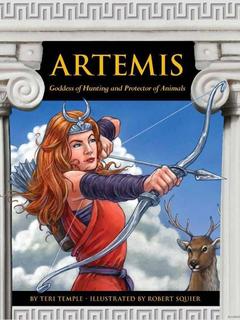 Artemis: Goddess of Hunting and Protector of Animals

Introduces the Greek goddess Artemis and explains her importance; features well-known Greek myths about this god; and includes map of ancient Greece and family tree of the Greek gods. 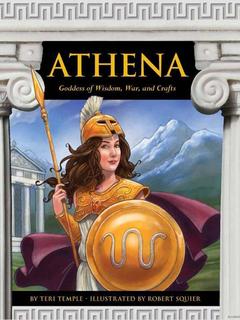 Introduces the Greek goddess Athena and explains her importance; features well-known Greek myths about this god; and includes map of ancient Greece and family tree of the Greek gods. 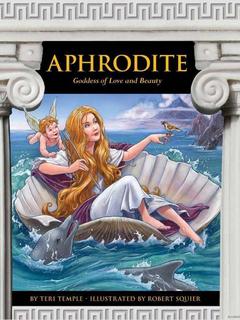 Aphrodite: Goddess of Love and Beauty

Introduces the Greek goddess Aphrodite and explains her importance; features well-known Greek myths about this god; and includes map of ancient Greece and family tree of the Greek gods. 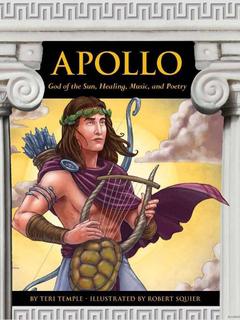 Apollo: God of the Sun, Healing, Music, and Poetry

Introduces the Greek god Apollo and explains his importance; features well-known Greek myths about this god; and includes map of ancient Greece and family tree of the Greek gods. 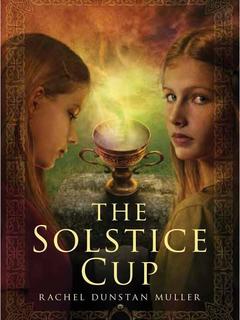 Something sinister happened to Mackenzie's twin sister Breanne the last time the two girls were in Ireland. Now they're back, and the winter solstice is approaching. Breanne scoffs at their elderly relatives' tales of fair folk and banshees and the thin barrier between two worlds, but Mackenzie remembers what happened to Breanne five years before at the summer solstice. Mackenzie is convinced the Otherworld is real, but is it a place of enchantment or enslavement for humans? 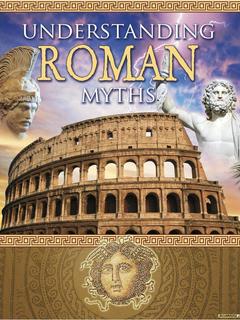 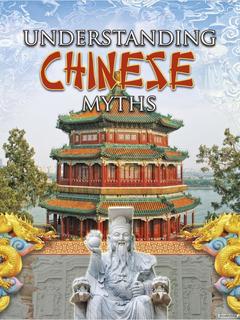 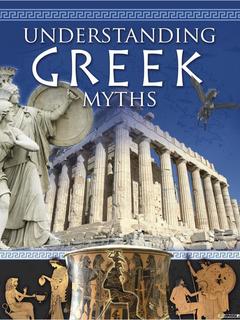 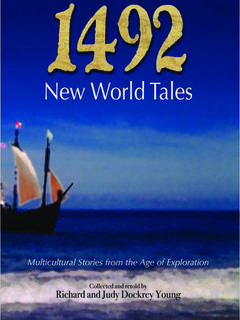 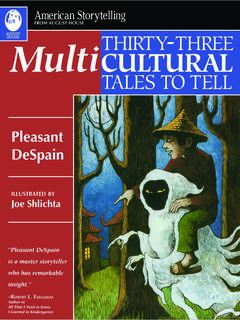 When a story shares a universal message, it finds its way into that pantheon of tales that is shared with many diverse cultures. These classic 33 tales, collected from Brazil, China, Korea, Russia, Tibet, Africa, from America's native peoples, and other lands, are chosen for their timeless shared values. 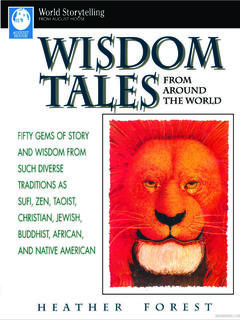 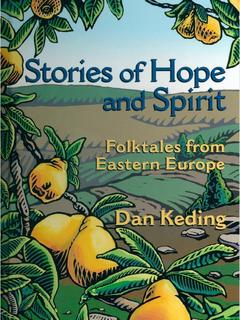 Stories of Hope and Spirit

Throughout history, Eastern Europe has been a battlefield, a crossroads, a place of conflict, and a place of resolution. The folk stories in this collection tell about challenges and obstacles as well as the strength, wit, hope, and courage necessary to overcome them. 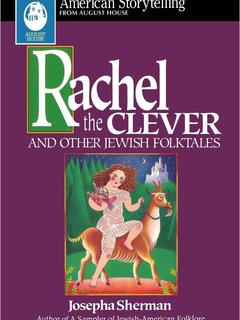 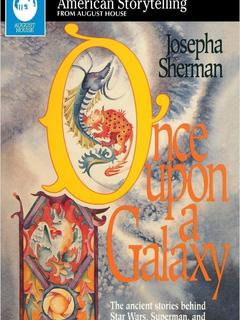 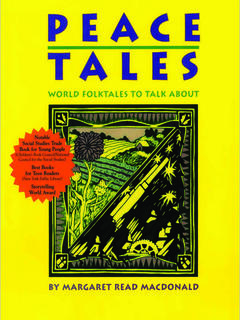 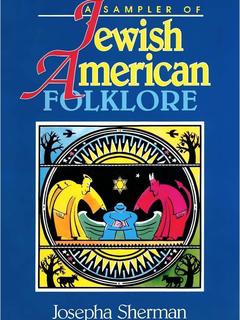 This collection of traditional Jewish-American stories includes lunar holidays and everyday observances; wonder tales from the Sorcerer's Apprentice; a Jewish version of Cinderella; tales of dybbuks, golems and other supernatural beings; and superstitions and traditions surrounding birth, marriage, and death. 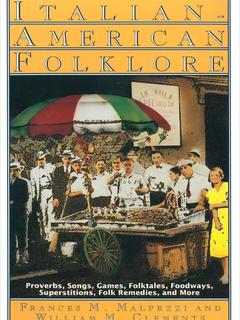 Italian-Americans compose one of the largest ethnic groups in the United States.Unfortunately, they have often been portrayed negatively in fiction and film based on stereotypes that are not borne out among the immigrant population. These entertaining stories highlight a rich cultural heritage that has often been neglected. 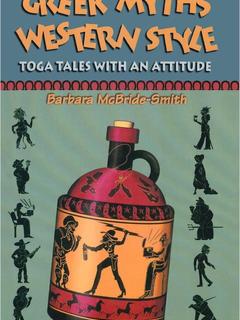 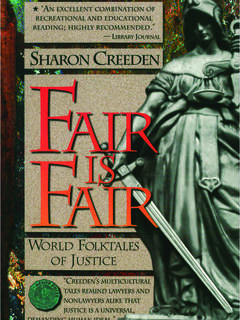 This collection of 30 stories about wise judges, clever lawyers, and deceitful tricksters, were collected from places as diverse as ancient Greece, Morocco, Germany, China, and Ireland. Some date back to pre-biblical days while others come from the American colonies. 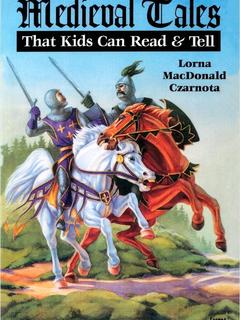 Just who was Robin Hood? What did William Tell do that was so special? Why is Joan of Arc so famous? Author Lorna Czarnota presents medieval tales that answer these questions and many more in a highly entertaining format. Czarnota offers solid historical background for each story so that young readers have a framework to enhance the significance of each story. As they explore these action packed stories, young readers will be able to imagine themselves pulling Excalibur from the lake, untying the Gordian Knot, or fighting with Roland and the Frankish army. 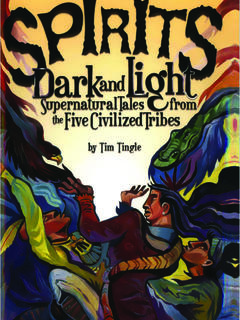 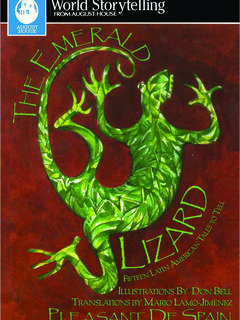