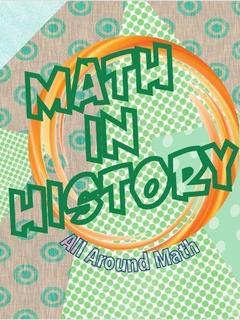 Math is everywhere - in nature, in machines, in space and even in us! At first, it might not be obvious but this cross-curricular series leads young readers all around our mathematical world. Using a topic-based approach each title explores and explains how math can be found in almost everything we do. 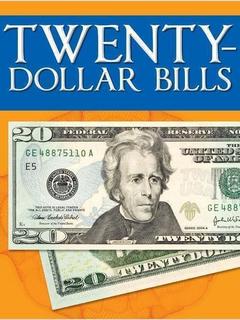 Introduces readers to the fundamental concepts of a twenty-dollar bill, highlights various security features, and explores its history. Additional features to aid comprehension include labeled diagrams, critical-thinking questions, fun facts, a map of where money is made, and a profile of Andrew Jackson, whose face marks the front of the twenty-dollar bill. 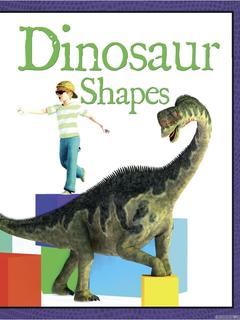 Count the circles on Billy's bike as he tries to catch up to his pet Hypsilophodonts. Kids will enjoy looking for shapes in this entertaining book that puts kids and dinosaurs together in everyday situations. 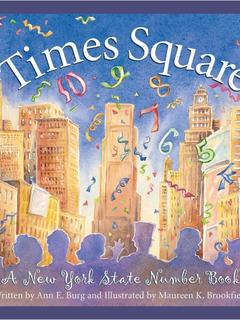