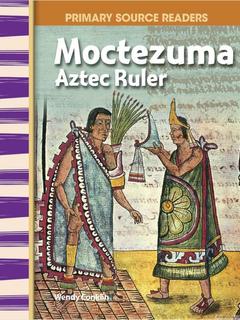 Moctezuma was the most famous leader of the powerful Aztec empire. The Aztecs were expert warriors. Most of central Mexico was under their rule at one time. Moctezuma was elected as the ruler of the empire. He was a fair leader who believed in strictly following the laws. He ruled for 17 years until the fall of the Aztec empire. 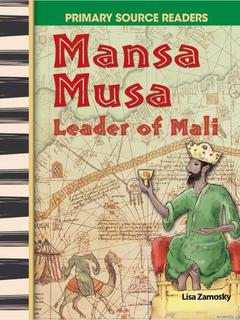 Mansa Musa was the king of Mali. Located in western Africa, Mali became one of the largest empires during Musa's reign. He helped his empire grow in size and culture by encouraging arts, literature, and architecture. He improved trade with the Arab and opened up other trade routes. During Musa's reign, he made Mali a powerful and wealthy state. 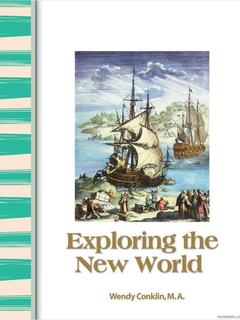 From the Vikings to Henry Hudson, the great explorers sailed across uncharted waters during the Age of Discovery in search of many things, including adventure and wealth. Their exploration not only changed maps of the world but also paved the way for the settlement of the New World. 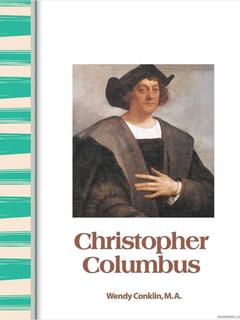 Christopher Columbus set out on August 3, 1492, to find the East by sailing west. Over the course of a few years, he convinced the king and queen of Spain to pay for his trip, promising them fame and riches in return. Columbus discovered more than he bargained forâ€”he had found a new continent. 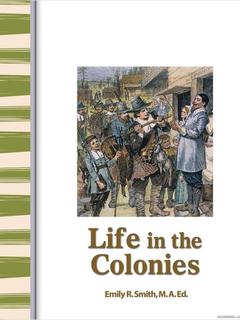 Early America: Life in the Colonies

The colonies were the birthplace of the United States and they were made up of people that came from various backgrounds seeking religious freedom, wealth, and success. Daily life for the colonists was different depending on the region in which they lived, yet they established a united nation built on freedom and the pursuit of happiness.