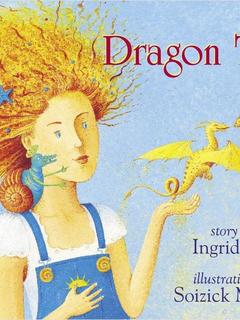 A girl and a boy watch a stranger build a dragon in the sand. The dragon must wait for the night tide to set it free. But there is danger on the beach. As the sea crawls closer, other children come. They jump and play and the dragon begins to dissolve beneath their feet. The boy and the girl must keep the dragon safe until the sea can free him. 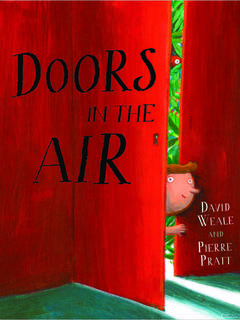 Doors in the Air

Doors in the Air is the story of a boy who is fascinated by doors. He marvels at how stepping through a doorway can take him from one world to another. He is especially enthralled by the doors of his imagination, which he refers to as "doors in the air." He delights in discovering that when he passes through these doors, he leaves behind all feelings of boredom, fear and unpleasantness. Doors in the Air is a lilting journey through house doors, dream doors and, best of all, doors in the air. 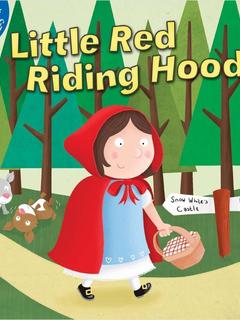 This is a rhyming twist on the tale of Red Riding Hood. All the animals are discovering that food is missing and all they see is a red blur as they try to unravel the mystery of who could be doing this. When they arrive at Little Red's house they determine it was her and she was feeding wolf pups with the food she had taken because they had no mother. Astonished, because wolves were their enemies, they decide to transport the tiny wolf pups to Yellowstone. 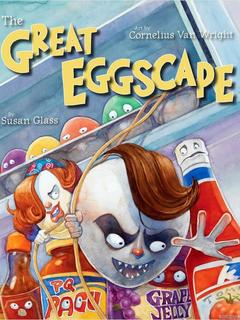 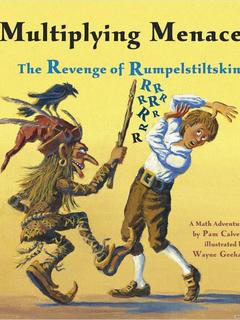 Multiplying Menace: the revenge of Rumpelstiltskin

Rumpelstiltskin is back! This time he's making mischief with his multiplying stick. Can Peter unlock the secret of the stick in time to save the kingdom? Whimsical illustrations bring fun to multiplying whole numbers and fractions. 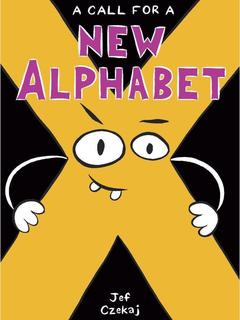 A Call for a New Alphabet

Get ready for an alphabet revolution! X is exasperated. Every other letter in the alphabet has so much to do and plays such important roles in making words. X expects more. He calls for a vote on a new alphabet (gasp!). According to the Alphabet Constitution, X has every right to question the status quo. But the night before the vote, X is plagued by dreams of what could happen if he were to take on another letter's job. S has to run around a lot making singular words plural, except sometimes he isn't needed at all, and sometimes he needs to bring along another letter... it was all very confusing. Then X thought he'd like to be E. E was very important and very useful. E agreed. But E was exhausted. He was in thousands of words and constantly busy. X didn't think E's job was a good idea after all. Jef Czekaj explores the order of the alphabet and the rules of spelling and grammar with hilarious consequences. His graphic-novel-style illustrations make these concepts and the story of X exciting, exhilarating, and extraordinary.