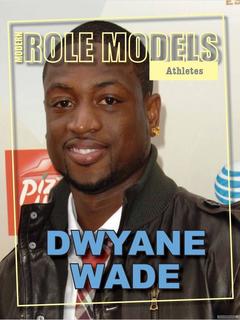 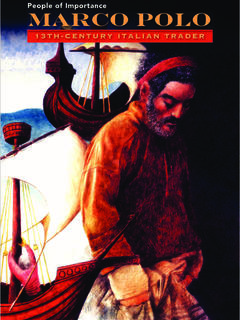 Trader Marco Polo was one of the first Europeans to travel to China, staying away from his homeland in Italy for 24 years before returning. After he came back to Italy, Marco wrote of his travels and adventures in East Asia in his book, Il Milione, sharing his tales with other Europeans. Polo changed the way Europeans saw the world by opening their eyes to the wonderful culture and people of China. Learn the story of one of the worlds most famous explorers and traders in Marco Polo: 13th-Century Italian Trader. 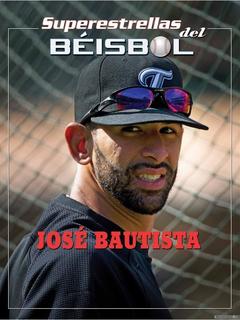 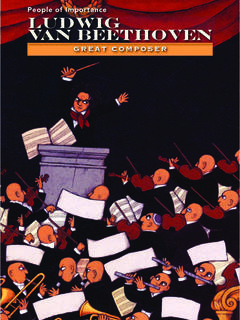 A German composer born in the 1700s, Ludwig van Beethoven has given the world some of the most well-known and long-lasting music of all time. From his Fr Elise to his 9th Symphony (in which a choir sings words from the poem Ode to Joy), Beethoven's music is still loved, almost 200 years after his death. Amazingly, Beethoven composed music while being unable to hear almost anything from the time he was 26, a feat which makes his brilliant compositions all the more wonderful. Few musicians have had the incredible impact on music that Beethoven had. Learn the story of one of the most important musical composers of all time in Ludwig van Beethoven: Great Composer. 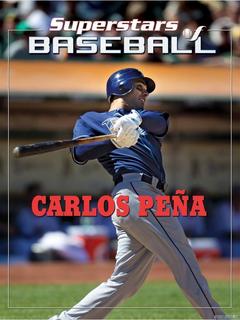 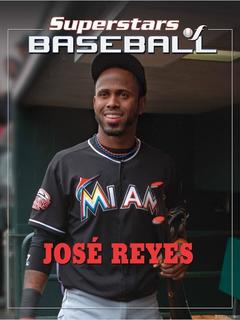 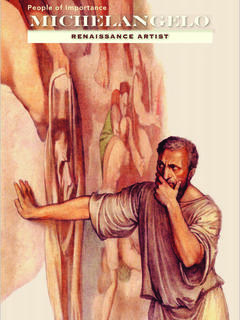 A painter, poet, sculptor, and more, Michelangelo was one of the most important artists that ever lived. Many of Michelangelo's works are among the most famous in the world, visited by tourists from around the world every day. His painting in the Sistine Chapel in Rome has impressed and inspired people for centuries. His sculpture David is known around the globe. Learn the story of one of the most important artists of all time in Michelangelo: Renaissance Artist. 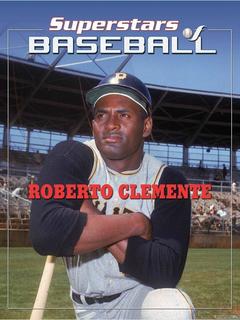 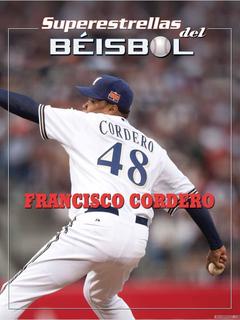 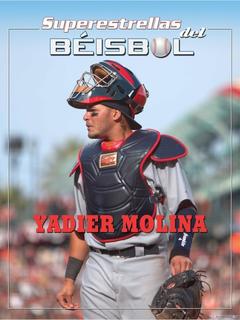 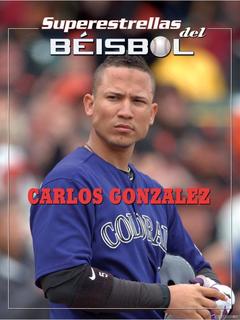 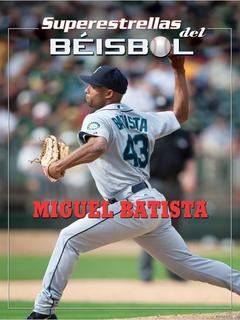 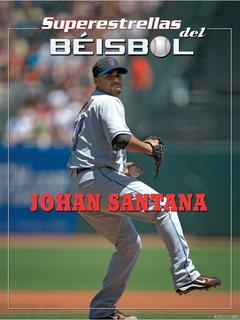 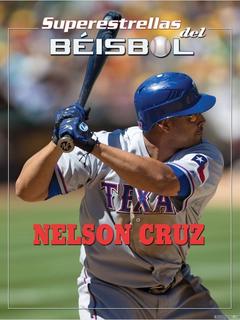 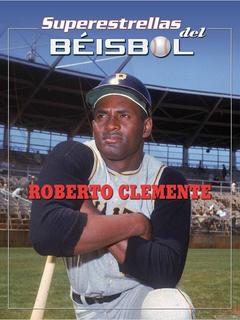 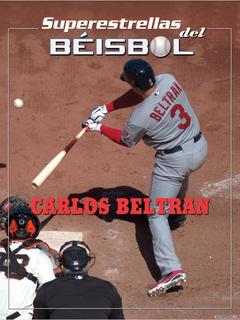 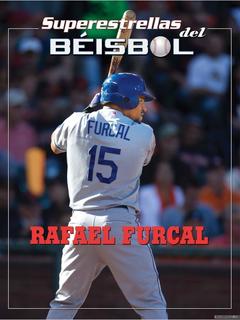 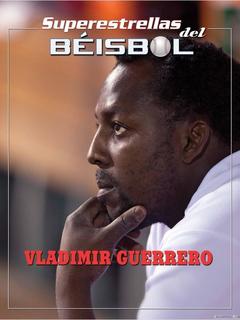 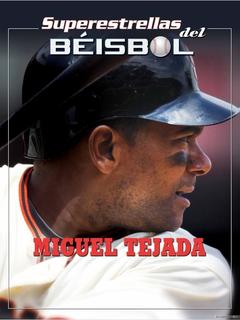 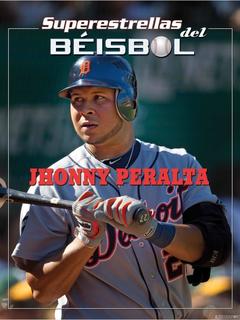 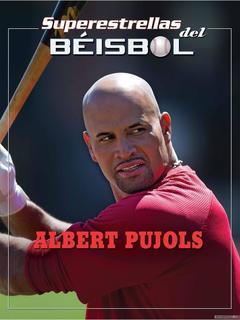 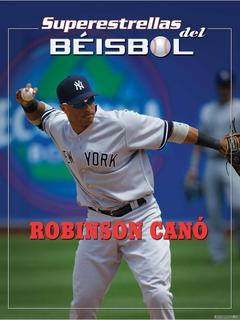 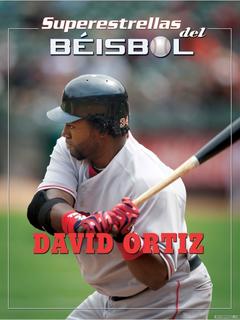 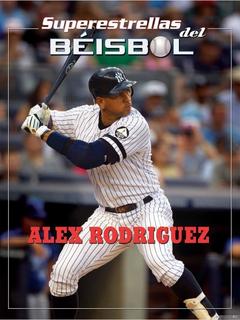 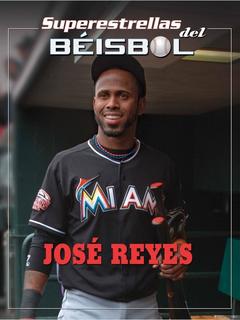