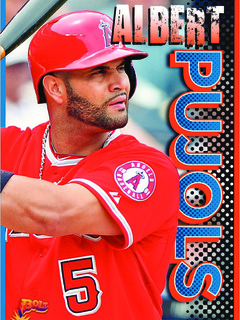 Explores the baseball career of Albert Pujols and his place in the rich history of Latino MLB players: With stats, charts, infographics, timelines, and strongly controlled text. 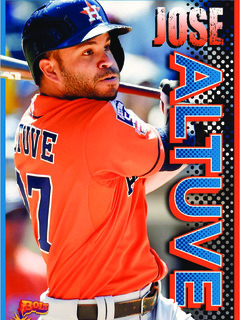 Explores the baseball career of Jose Altuve and his place in the rich history of Latino MLB players: With stats, charts, infographics, timelines, and strongly controlled text. 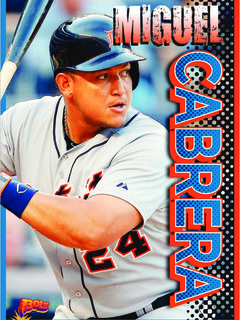 Explores the baseball career of Miguel Cabrera and his place in the rich history of Latino MLB players: With stats, charts, infographics, timelines, and strongly controlled text. 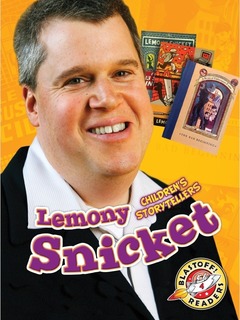 The title of Lemony Snicket’s most famous collection, A Series of Unfortunate Events, is far from a fitting description of the author’s life. Snicket has been fortunate enough to sell more than 60 million copies of his books worldwide! This life story of one zany writer will amuse curious readers. 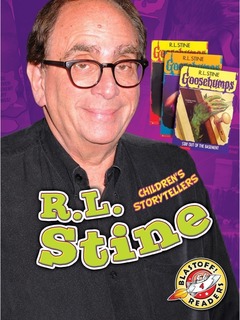 Goosebumps and giggles. R.L. Stine’s talent is in writing books that cause these reactions. He sets out to make reading a suspenseful or laughworthy experience. In this title, young readers will follow the major plot twist of Stine’s writing career, his shift from joke books to horror stories. 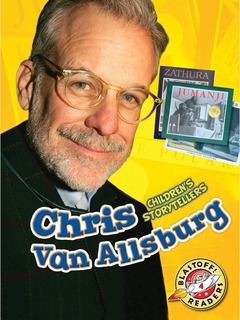 Did you know that a canine appears in Jumanji, The Polar Express, and other Chris Van Allsburg books? He’s a white bull terrier named Fritz. In this low-level biography, developing readers will find inspiration for using their imaginations to combine the normal and the unexpected. 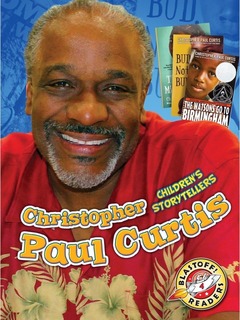 Relatable characters are the stars of Christopher Paul Curtis works. He never wants children, especially African-American children, to struggle to connect with books. That was the challenge of his childhood. This look at Curtis’s rise to award-winning author will motivate beginning readers. 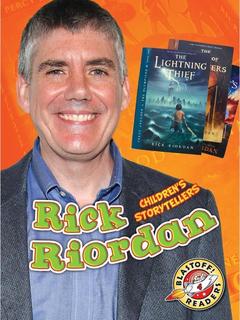 Action, humor, and creative characters fill the mind of Rick Riordan. He is best known for The Lightning Thief, which follows Percy Jacksons journey in a world based on Greek mythology. Learn more about Riordan and his inspiring characters in this book for young and adventurous readers! 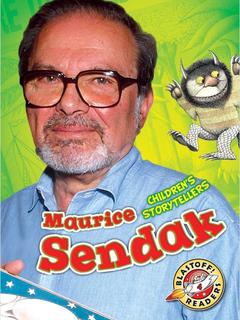 Author and illustrator of Where the Wild Things Are, Maurice Sendak is a perfect example of how creativity and hard work can produce everlasting stories. He illustrated about 80 books and is most known for his work in children's literature. Imaginative students will enjoy exploring Sendak's world in this title. 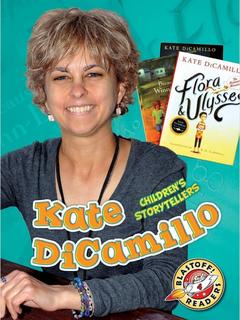 The Tale of Despereaux and Flora & Ulysses: The Illuminated Adventures are two award-winning books by Kate DiCamillo. As a child, DiCamillo was often sick in bed, but this allowed her imagination to flourish. Readers can follow DiCamillos journey and spark their own imaginations in this alluring book for students! 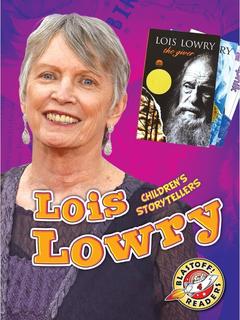 By writing about real-life topics for children in her books, Lois Lowry has touched many readers lives. A few of her most famous works include Number the Stars and The Giver. Find out more about Lowry and her stories in this book for developing readers. 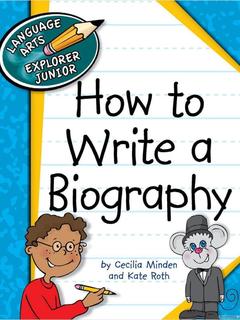 How to Write a Biography

Learn how to record interesting stories from the lives of real people. 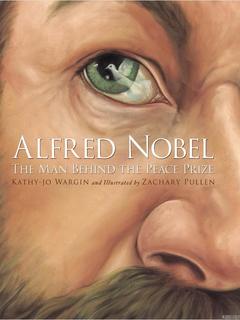 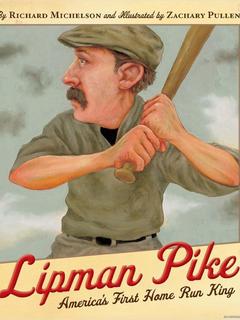 In the mid 1800s the sport of baseball was working its way across the United States. Amateur teams were springing up and in 1858 the National Association of Base Ball Players was formed. Young men were eager to show their prowess on the field and in the batter's box. Lipman Pike's father, a Dutch immigrant, runs a small haberdashery in Brooklyn, New York, though Lip is more interested in watching the ball players than working behind the counter. His mother doesn't approve -- Jewish boys should be paying attention to more sensible matters. But when Lip is barely a teenager, he's invited to join the Nationals Junior Club and play first base. When he hits his first pitch over the right fielder's head, Lip knows baseball is the sport for him. Award-winning author Richard Michelson chronicles the meteoric rise of one of baseball's earliest (and unsung) champions. 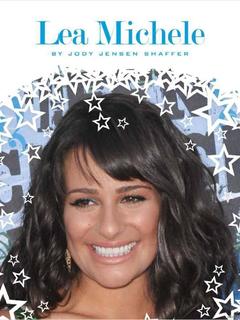 Takes readers through Lea Michele's rise to fame as a singer and actress on the television show Glee; discusses life and career highlights from birth to present day. 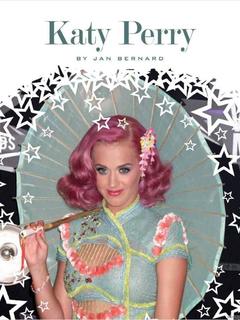 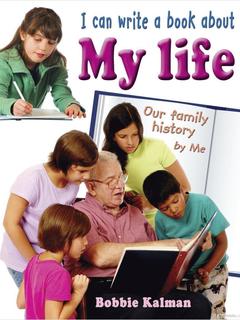 I can write a book about my life