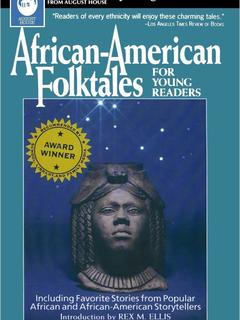 This collection of African-American folktales highlights the unbroken chain of a rich oral tradition. The stories share the richness and variety of a cultural heritage that has crossed the Atlantic, survived slavery, and triumphed over the ignorance of racism and bigotry. 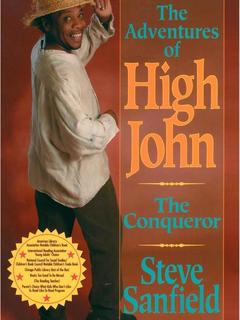 Adventures of High John the Conqueror

High John the Conqueror sometimes called simply High John or John was a slave trickster who always outwits Old Master. Much like Greek slave Aesop's animal characters, High John was the subject of a series of subversive narratives, whose mission was to outsmart his oppressors. Tall tales of High John's exploits flourished during slavery, but after emancipation they fell out of circulation and his antics were all but forgotten.