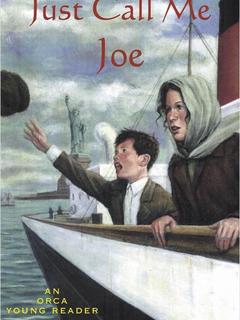 The year is 1909 and Joseph has just immigrated to the United States from Russia. He thinks that life in New York City will be wonderful, but he has not bargained for the challenges of learning English and of resisting the pressures to skip school, steal and fight to earn a place among the boys in his neighbourhood. Just Call Me Joe presents a full picture of life in New York City for the working poor. Anna, Joe's older sister, struggles to cope with the terrible factory conditions of the time. Aunt Sophie must take in boarders to make ends meet. And Joseph must both accept change and remain true to himself in a new city with new challenges. 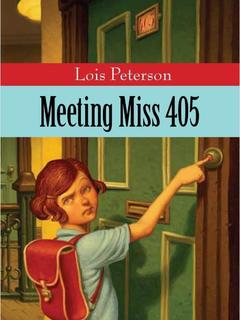 Life is hard enough for Tansy with her depressed mom away indefinitely and her dad making a mess of things at home. But then Dad sends her down the hall to a wrinkly old babysitter named Miss Stella, who Tansy hates on sight. Miss Stella has a unique perspective on life, to say the least, but with the help of her best friend Parveen, Tansy gradually learns to manage all the changes in her life and make unexpected new friends in the process. 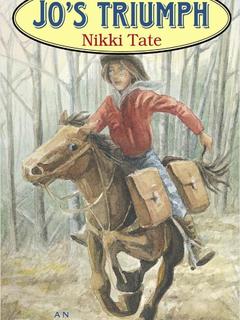 In the late 1850s in and around Carson City, struggles between the Indians and the local whites are growing. During the struggles, Joselyn, a young orphan, meets Sarah Winnemucca, a Paiute girl who becomes her friend and gives her some valuable advice. When Joselyn takes that advice and escapes from the Carson City Home for Unfortunate Children, she has no idea that her boy's disguise and her love for and expertise with horses will lead her straight to the Pony Express. Joselyn becomes Jo and turns to a life that demands all her inner strength and resources. Then the meanest man on the route learns her secret and uses it to extract a promise that kept or broken could mean death. 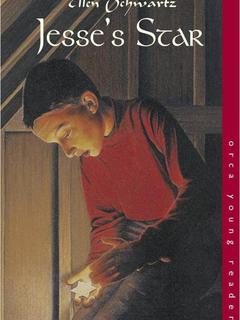 Jesse's project about his immigrant ancestors is due tomorrow and he hasn't started. In a last-ditch effort to find some information about his great-great grandfather, Yossi, Jesse rummages through the mess in the attic until he finds a little battered travel case, full of pictures, and something else - a Star of David. At first it looks plain and unimportant, but as he holds it in his hand, the star begins to glow. Jesse is in for the surprise, and adventure, of his life as he finds himself becoming the star's first owner, his own great-great grandfather. Now a boy in Russia in the 1880s, Yossi lives in a little village, watched over by thieving soldiers who hate the Jewish community and often raid their crops before they can be stored for the winter. The whole village prays for the opportunity to slip away from their Russian keepers and escape to Canada, a land where they can be free. And nobody, even his parents, think Yossi is old enough to be of any help. But Yossi is out to prove them all wrong. If his plan works, he will set the whole village free. And he must do it alone. An adventure story for young readers, Jesse's Star is also a compelling history of one family's struggle to be free in the new world. 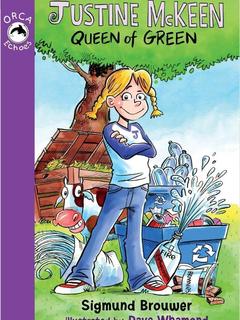 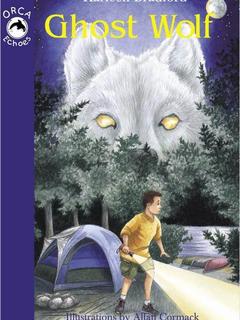 Matt is desperate to fit in at summer camp. One night he gets lost when he goes off on his own to retrieve a forgotten life preserver. A wolf appears and Matt overcomes his fears and follows it. He finds a half-wolf, half-dog pup whose mother is dead. Is the big wolf who guides him the same wolf that his father rescued years before from a trap? 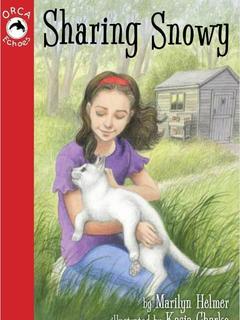 More than anything else in the world, Ali wants a pet cat for her birthday. Unfortunately her brother Jay is allergic to cats. One day, Ali discovers that something is sharing her clubhouse with her. To Ali's delight, the new resident is a beautiful white cat, who she names Snowy. Ali thinks that the clubhouse is the perfect home for Snowy. But is she right and, more importantly, is Snowy really hers to keep? 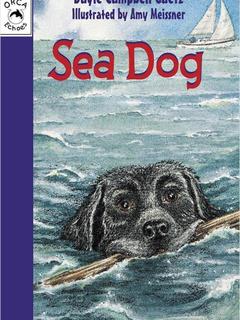 When Kyle finds a young dog almost drowned in a heap of seaweed on the beach, he claims the dog as his own and is happy for the first time in a while. He knows that his dog loves him, but whenever they walk on the beach, the dog swims out to sea and doesn't come back until Kyle calls and calls. Then one day, they run into an old man and it turns out that the dog may not belong to Kyle alone. 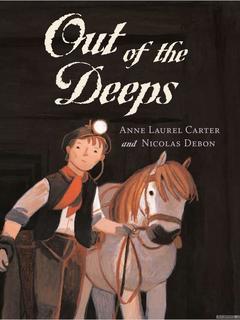 Out of the Deeps

Like many children throughout Canada's history, Savino had to quit school when he was twelve to work and help his family. In Out of the Deeps, Savino spends his first day at the mine working alongside his father and Nelson, his father's pit pony. When Savino's headlamp goes out deep in the coal mine, Nelson leads Savino out of the danger. In 1944 the miners received their first paid holiday and insisted that their pit ponies receive a week's holiday too. In Out of the Deeps, Anne Laurel Carter captures a boy's first day at work in the mines and a special pit pony's first glimpse of daylight. 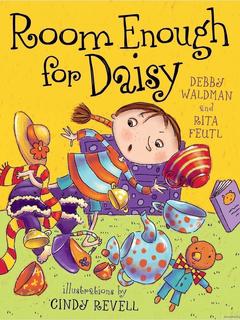 Daisy has more toys than she knows what to do with. In this story, inspired by an Eastern European folktale about a house that's too small, Daisy thinks she needs a bigger bedroom for all the gifts on her birthday list. Her clever mom helps her realize less is more, and Daisy decides to donate many of her things to a Mitzvah Day rummage sale. In the process, Daisy learns about sharing and the satisfaction that comes from choosing what's important. 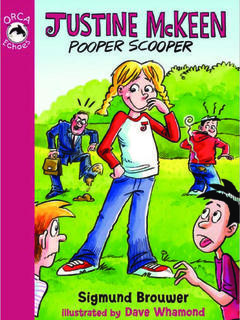 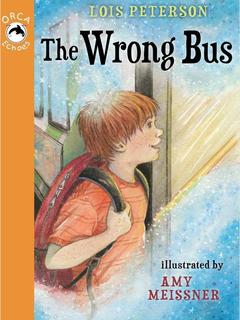 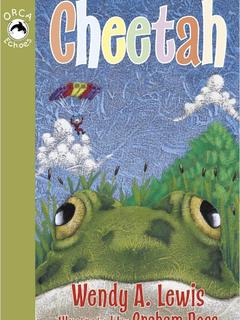 Cheetah is the small spotted frog Amelia brings home in a macaroni container. Amelia longs to keep Cheetah forever, but over the course of a week, she comes to understand that his place is back in the wild. Cheetah is based on a true story, and all the characters are real. 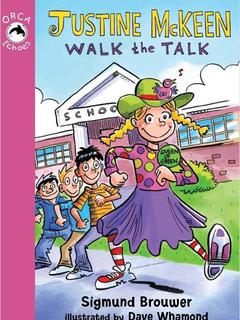 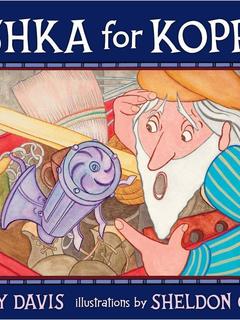 In this fresh take on a classic tale, a magic meat grinder helps a poor Jewish couple learn a little gratitude after the three wishes it grants them go awry. A cautionary story that questions today's consumerism and excessiveness, Kishka for Koppel, like the best folktales, can help children and adults alike to look both beyond and within.