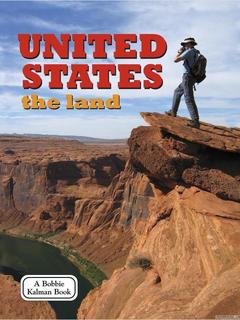 The United States of America is a big, beautiful country. United States the Land celebrates the third-largest country in the world. Part of North America, the United States is bordered by Canada, Mexico, and two oceans. Young readers will learn about the history of the United States, as well as about the climate, agriculture, and natural landforms across the country's various regions. 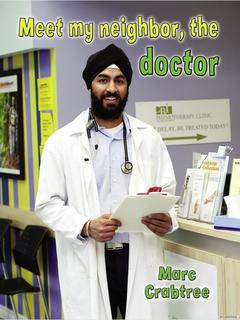 Meet my neighbor, the Doctor

Meet Doctor Ravi Ahluwalia. From a family health clinic to a soccer field, Ravi's work as a doctor takes him to different places. This inviting narrative shows how Ravi cares for people and helps keep them healthy. 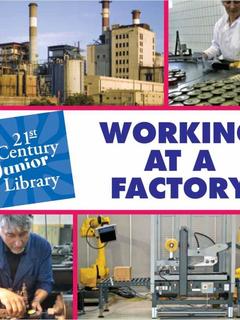 Working at a Factory

Working at a Factory introduces young readers to many careers available in a factory. Colorful sidebars encourage young children to think, create, guess, and ask questions about a career working in a factory. 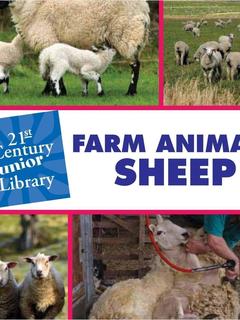 Describes the physical traits and behavior of sheep and the role that they play on the farm. 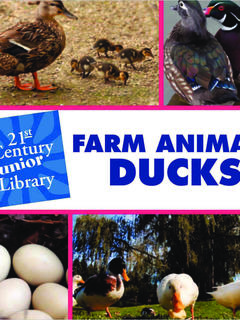 Describes the physical traits and behavior of duck and the role that they play on the farm. 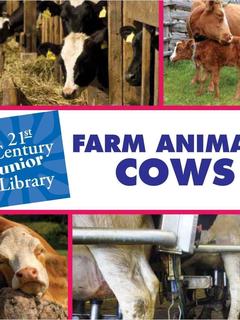 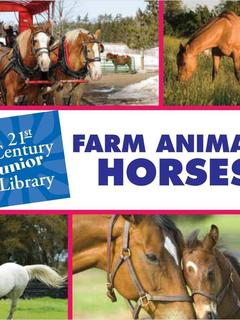 Describes the physical traits and behavior of horses and the role that they play on the farm. 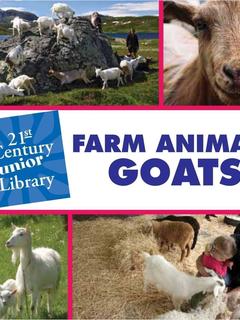 Describes the physical traits and behavior of goats and the role that they play on the farm. 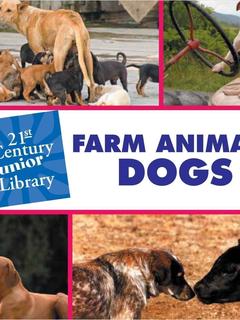 Describes the physical traits and behavior of dogs and the role that they play on the farm. 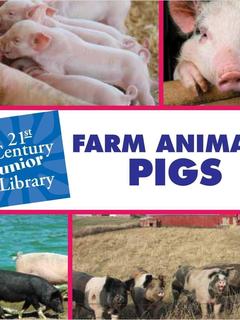 Describes the physical traits and behavior of pigs and the role that they play on the farm.

Describes the physical traits and behavior of chickens and the role that they play on the farm. 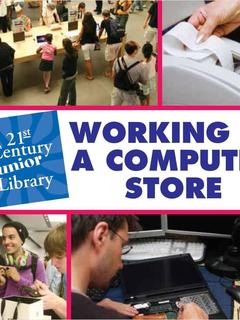 Working at a Computer Store 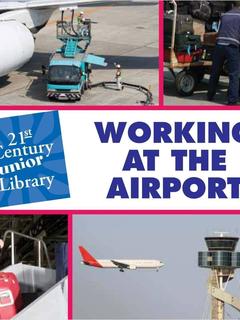 Working at the Airport

This book provides young readers with an overview of what it is like to work within an airport and then profiles several careers based at an airport. 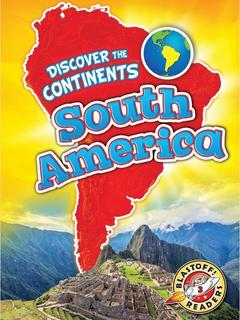 Adventurous travelers will have a blast visiting South America. Crocodiles swim along the Amazon River, and baby sea turtles waddle toward sea for their first swim near the Galapagos Islands! Pineapples, mangoes, rich coffee beans, and unique spices are just a few of the delectable treats students can learn about in this colorful title on South America. 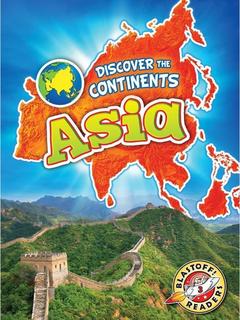 Earths highest and lowest surface points can be found in Asia, the largest continent. Travelers flock to Asia to gaze upon the Great Wall and the Taj Mahal. Some even aspire to climb Mount Everest! Pick up this book to discover more about this continent that is home to more than four billion people. 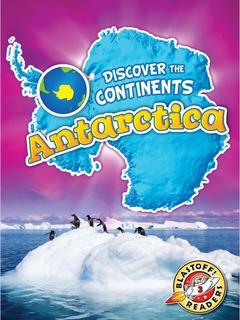 Temperatures rarely rise above freezing on this icy, windy continent. Because of its harsh climate, only the toughest can survive. Penguins, whales, and seals dive into the chilly water and feast on fish. Brave the cold and learn more about the extreme continent of Antarctica in this engaging childrens title. 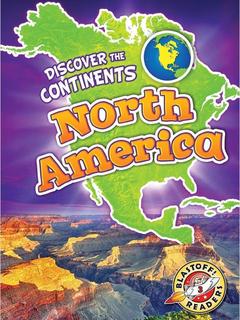 As the only continent with every climate present, North America hosts an amazing variety of plants and animals. North America holds some of the worlds largest freshwater lakes, where gigantic boats travel and enormous fish swim. Unique for its varied landscape and cross-country highways, North America leaves a great deal for young readers to explore! 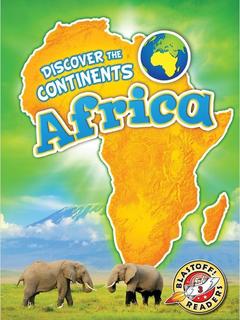 Madagascar, the Nile River, and the Sahara Desert are just a few memorable places in Africa! With over fifty countries, this continent is rich in minerals and animal diversity. Wildebeests and zebras roam the grasslands while hungry predators lurk for their next meal. In this title, young readers will explore more about life on the second largest continent in the world. 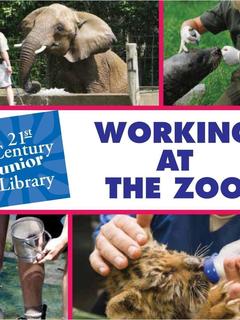 Working at the Zoo

Many kinds of workers are needed to care for all of the different animals living at a zoo. Readers will learn about the jobs done by people working behind the scenes to make sure that zoo animals stay healthy and visitors enjoy their days at the zoo. 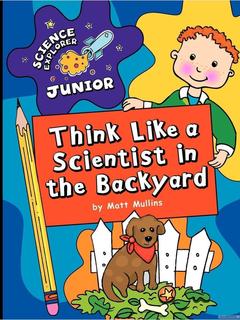 Complete a variety of fun science experiments in your own backyard. 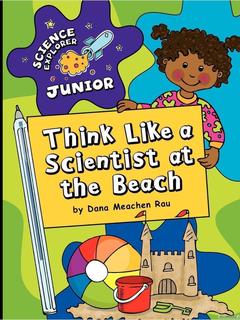 Complete a variety of fun science experiments while enjoying fun in the sun at the beach. 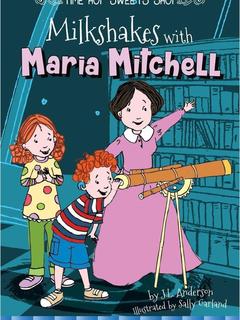 Join Fiona and Finley as they travel back in time with America's first professional female astronomer, Maria Mitchell. 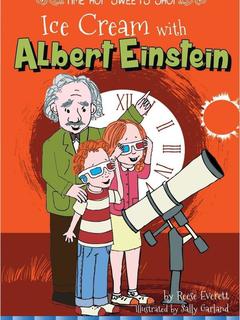 Fiona and Finley are going on a family hiking trip. Finley is determined to invent an ice cream that won't melt to celebrate. Albert Einstein enters the Sweets Shop to take Finely on an adventure that might inspire some answers. 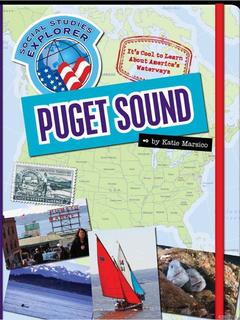 A tour of the Puget Sound and its surrounding area. 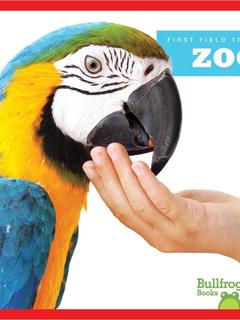 In Zoo, emergent readers join a group of students as they enjoy a trip to the zoo. Vibrant, full-color photos and carefully leveled text engage young readers as they learn about the exotic wildlife the zoo contains. A labeled diagram introduces some of the zoo's most popular residents, while a picture glossary reinforces new vocabulary. Children can learn more about the zoo and its animals using our safe search engine that provides relevant, age-appropriate websites. Zoo also features reading tips for teachers and parents, a table of contents, and an index.