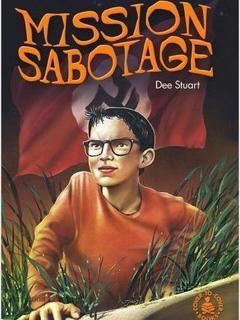 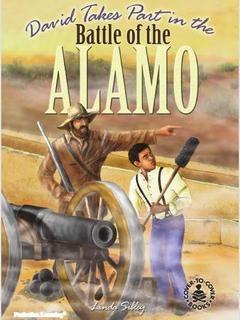 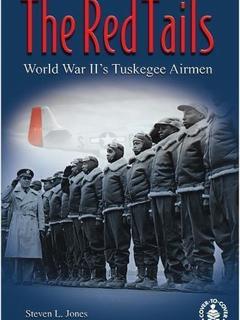 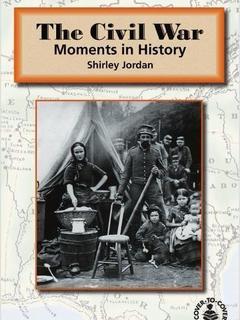 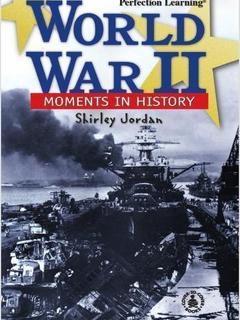 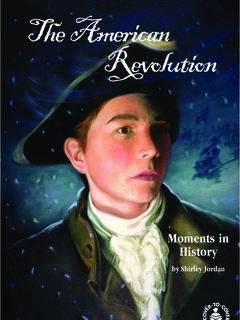 Describes the causes and key events leading up to the Revolutionary War and includes brief profiles of major figures during the period. 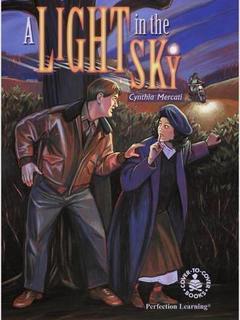 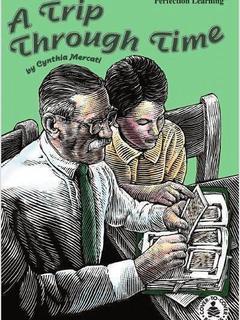 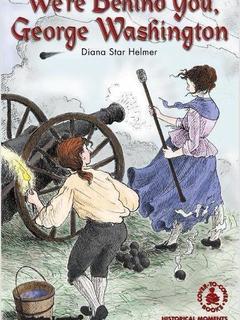 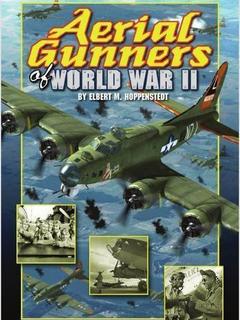 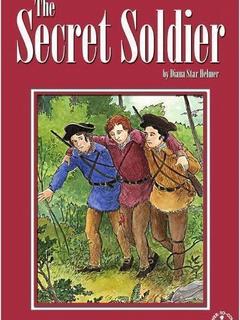 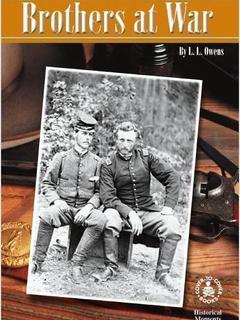 Young Kentuckian Sam Jones leaves the farm he works with the help of slaves to fight for the Confederacy, while his older brother, Ned, who helps the Underground Railroad, joins the Union Army. 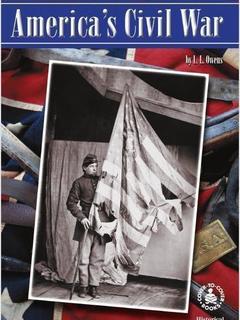 What was life like before the Civil War? Why did the war begin? How did it end? This book answers these and other questions. 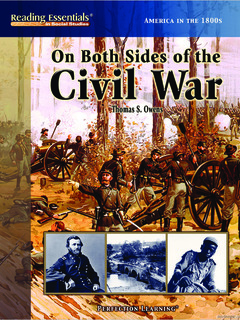 On Both Sides of the Civil War

When the Confederacy threatens to call 14-year-old Daniel Mayfield into service, the Mayfield family contemplates traveling north to Kentucky, a neutral state. 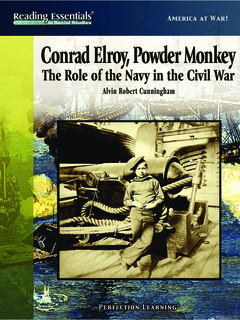 This book begins with a factual introduction to the Civil War and then continues with a fictional story of Conrad Elroy, a 13-year-old powder monkey for the Union navy. 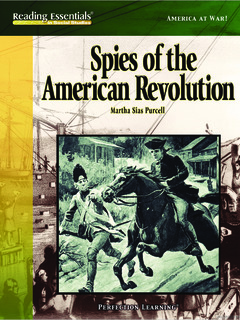 Spies of the American Revolution

This book gives an overview of the American Revolutionary War. As Commander in chief of the Continental army, George Washington set up a system of espionage. This book details the lives of several of these spies. 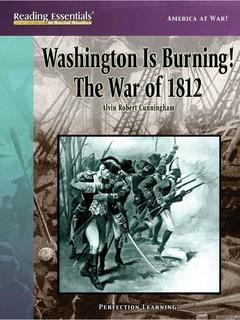 Washington Is Burning! The War of 1812

Begins with a factual overview of the War of 1812 and then continues with a fictional story centering on Sophie Turner and her father. The Turners are slaves owned by President James Madison and his wife, Dolley. Reading Essentials in Social Studies. 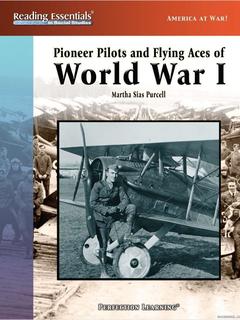 Pioneer Pilots and Flying Aces of World War I 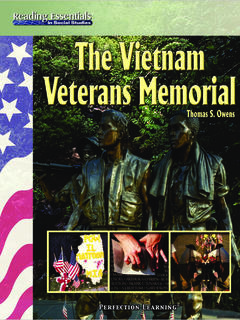 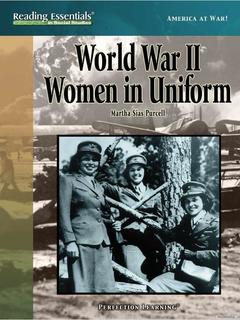 Although women had participated in previous wars, World War II was the first war that officially allowed women to serve in the armed forces. Women in the military attended boot camp, took classes, and were trained for military jobs. Reading Essentials in Social Studies.