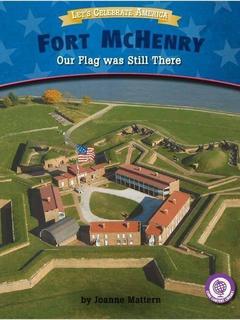 A rocky outpost near Baltimore played a bigger role in the history of the United States than anyone imagined it ever would. After America gained its freedom in 1776, the British were determined not to allow the new nation to trade with its enemy France. Discover the unique role Fort McHenry played during the War of 1812. 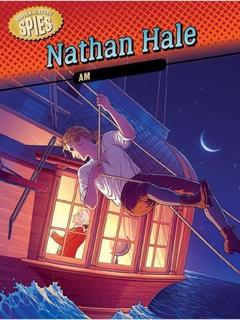 The American colonies had just declared independence from the British.But General George Washington knew things were not going the American’s way. When Gen. Washington needed someone to spy on the British, only one young man volunteered. That man was Nathan Hale, an early American hero. 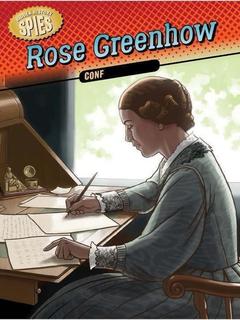 No one expected Rose Greenhow to be a war hero. But when the American Civil War split the nation apart, this beautiful and popular hostess played an important role in the Confederate South’s most important battle victory. 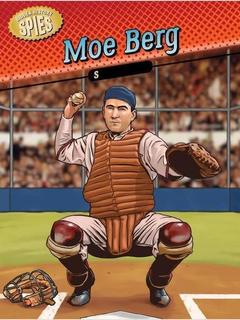 Some people call him the smartest baseball player of all time. Moe Berg could speak twelve languages —and make up signs on the baseball diamond. How did this major league catcher go on to become an American spy in World War II? 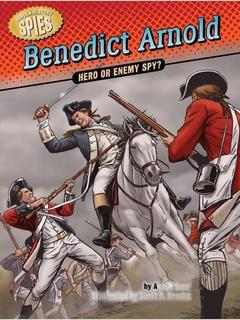 He was popular with his troops. And he was such a good soldier that Benedict Arnold became a major general in the Colonial Army. So how did a Revolutionary hero become known as one of the earliest spies in U.S. history?