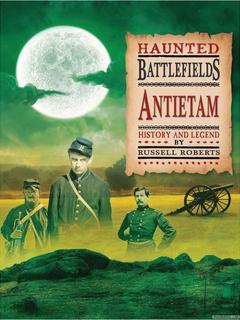 Antietam etched such names as Bloody Lane and Burnside's Bridge into the pages of American history. It was a critical battle that halted the Confederacy's 1862 invasion of the Union during the Civil War and led to the issuing of The Emancipation Proclamation. Today, the site of one of the most vicious battles of that brutal war, the ground over which great armies of soldiers once fought and died, is quiet and peaceful.Or is it? Reports persist of strange sights and sounds occurring on the battlefield - of eerie things that nobody can explain. As darkness slowly falls on the battlefield, and shadows creep across the ground, the sound of crickets chirping and owls hooting fills the air across the Antietam Battlefield. Maybe - just maybe - something else is lurking there as well. 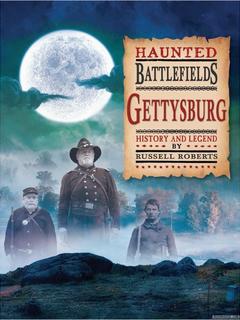 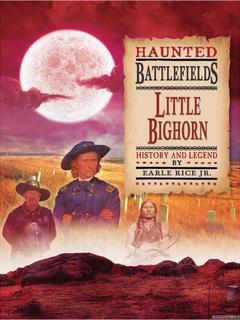 Few things stir the imagination more than ghosts and ghostly sightings. The prospect of experiencing spectral encounters with visitors from another plane or dimension draws some 400,000 tourists to the windswept ridges of the Little Bighorn Battlefield National Monument every year. As most ghost hunters know, there is arguably no better place to ply their trade than the scene of violent action and the irreversible loss of life - the very definition of a battlefield. And the greasy-grass knolls of the Little Bighorn killing fields stand high on the list of haunted battlegrounds.Supernatural tales o spectral sightings from visitors and park employees alike lend an irresistible mystique to the Custer legend and to the battlefield itself. Such tales go back a long way. The Crow people are thought to be the first to experience paranormal happenings. They once called the park superintendent the "ghost herder," because they believed the ghosts of the fallen arose from their graves at sundown and walked among the living until daybreak. If the stone grave markers at the Little Bighorn could talk, they would have many tales to tell. Are you ready to listen? 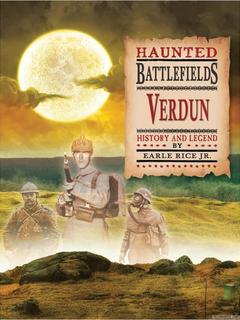 The Battle of Verdun claims the dubious distinction of being the longest battle of World War I. The fighting began in February 1916 and raged on for ten months, finally ending in December. Its combined casualty count of French and German soldiers numbered more than 700,000, of which 262,308 were either dead or missing. The battle left a keen sense of national pride in the hearts of the French people. It also left a deep emotional scar in their collective psyche.A hundred years after the last guns fell silent along the River Meuse, the mere mention of the name Verdun still evokes ghastly and ghostly remembrances of the unspeakable horror of 1916. Nine villages that once stood on the surroundings in Verdun, vibrant and gay, disappeared in the deathly rain of artillery and mortar shells. They exist today only as names on maps and perhaps in the whispers of the spectral sentinels that patrol the verdant countryside and watch over a nation's dead.