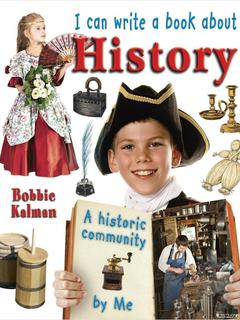 I can write a book about History

This fascinating book shows children what to include in a book about history. Children are shown how to create a book about an event in history or about social history, such as life in a colonial city or a pioneer village. Suggestions for research include a visit to a nearby historic site, reading stories or watching television shows about children who lived during that time in history, and reading non-fiction books about the subject. 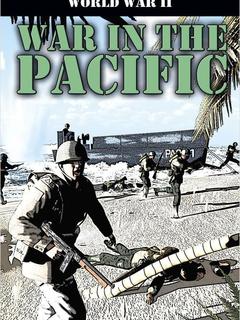 War in the Pacific

This exciting graphic novel recounts three historic battles in the Pacific Ocean during World War II: torpedo run, the Battle of Midway, June 4, 1942, focusing on the experiences of a sailor on board a U.S. aircraft carrier during this pivotal battle; kamikaze attack! Leyte Gulf, November 27, 1944; capturing Mount Suribachi the Battle of Iwo Jima, February 19, 1945, what the U.S. marines endured in order to raise the famous flag. 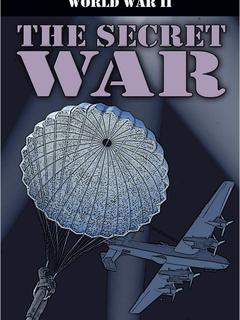 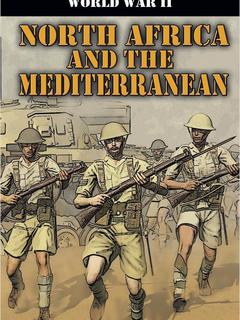 North Africa and the Mediterranean

This exciting graphic novel recounts three historic air and land battles in African and Mediterranean countries during World War II: the first airborne invasion, the Battle of Crete, May 20, 1941; fighting tanker, the Battle of El Alamein between British and German troops in the Egyptian desert, October 30, 1942; and Christmas under combat, Ortonoa, the Italian Campaign by allied forces, December 22, 1943. 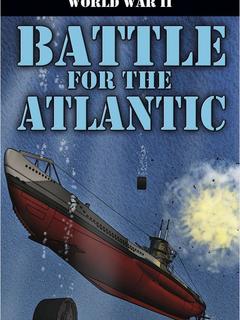 Battle for the Atlantic 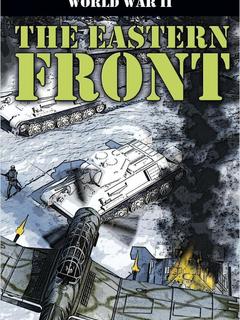 This exciting graphic novel recounts three historic land and air battles in Russia and Germany during World War II: a lucky escape, the Battle of Stalingrad between German and Russian troops, November 22, 1942; Pilot Down! the Wehrmacht retreat through Ukraine, March 20, 1944; and Courage Under Fire, the Red Army advance to Romania, July 14, 1944. 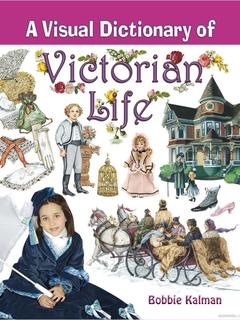 A Visual Dictionary of Victorian Life

This illustrated dictionary introduces readers to life in North America during the Victorian era, between 1837 and 1901. Beautiful illustrations show how the way of life of the early settlers in North America was influenced by the customs and traditions of Victorian England. 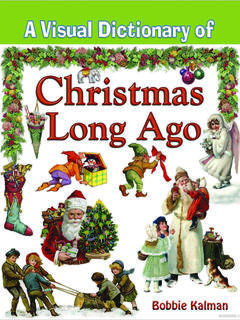 A Visual Dictionary of Christmas Long Ago

This illustrated dictionary introduces readers to early celebrations of Christmas in North America and around the world. Beautiful illustrations focus on Christmas customs and traditions in the Victorian era, especially those practiced by the early settlers in North America. 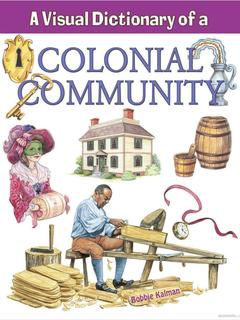 A Visual Dictionary of a Colonial Community

This colorful dictionary is a treasure trove of illustrated information that will become a standard for readers of all ages. Topics include colonial houses, a plantation and its outbuildings, wood and metalworkers and their tools, shops and shopkeepers, transportation, the apothecary, milliner, wigmaker, and many more. 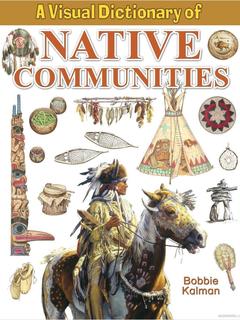 A Visual Dictionary of Native Communities

This illustrated dictionary introduces the way of life of the early Native peoples who lived across North America. Different nations are featured in spreads that show their way of life in their particular region. Themes include homes, food, clothing, transportation, hunting techniques, and more. 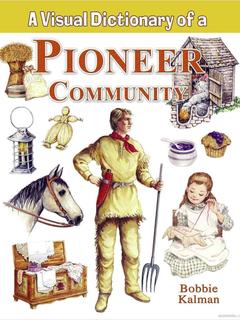 A Visual Dictionary of a Pioneer Community

Similar in themes to A Colonial Community, this book illustrates a different kind of life in the early 1900s. A Pioneer Community shows different homes from the first dirt-floor house to the fancy Victorian-era home. A visual map of a pioneer community gives the young reader a quick overview of the buildings it contains. Other topics include early transportation craftspeople and their tools clothing styles farm life 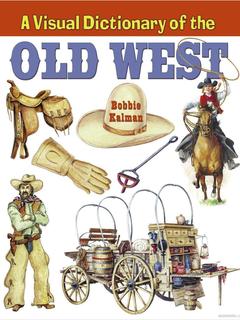 A Visual Dictionary of the Old West

From living on the ranch to life on the trail, this dictionary focuses on the life of cowboys. How was cowboy clothing practical for the work done by cowboys? How were western homes built? Which buildings were part of a ranch? This book also looks at topics associated with western settlers, boomtowns, and the gold rush. 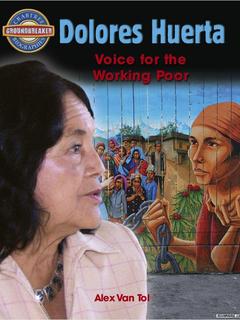