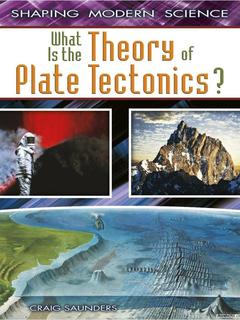 What Is the Theory of Plate Tectonics?

In 1912, German meteorologist Alfred Wegener proposed that the continents were once a single land mass but had slowly moved apart over millions of years. This fascinating book examines the scientific process behind Wegener's theory and how it challenged prevailing views of the time. Learn how years after Wegener's death his theory was embraced by scientists and is now the basis for modern earth science. 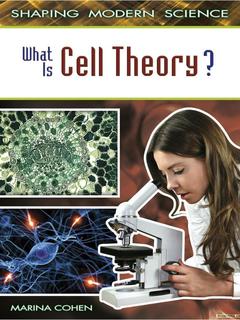 What Is Cell Theory?

This fascinating new title examines the sequence of events that led to the formation of cell theory. In 1665, scientist Robert Hooke published Micrographia, the first significant work focused on miscroscopial observation. His groundbreaking work inspired scientists and led to the creation of this fundamental biological principle that shaped modern biology. 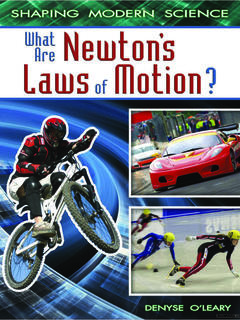 What Are Newton's Laws of Motion?

This exciting book examines how Sir Isaac Newton developed three basic laws that govern the way in which objects move. Readers will learn how Newton expanded on the work of other great scientists, including Galileo and Copernicus, to make his important discovery. The book also explains how Newtons laws have influenced modern science and technology in areas such as sports and transportation. 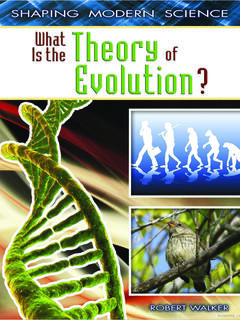 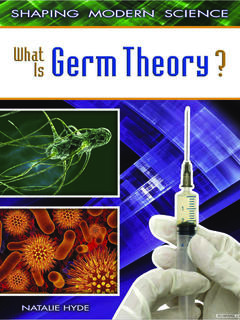 What Is Germ Theory?

French chemist Louis Pasteur made several significant contributions to the world of science. This intriguing book examines how Pasteur uncovered the basis of the modern germ theory. Readers will learn how Pasteur's theory helped him develop vaccines for anthrax, rabies, and other diseases and how his work continues to influence modern medicine. 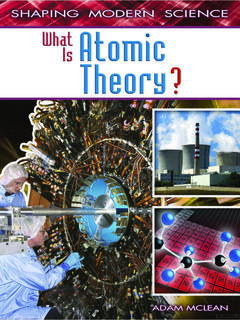 What Is Atomic Theory?

Learn how John Dalton developed his influential theory that explains the shape, structure, and behavior of atoms. This title also explores how Dalton's major breakthrough made later discoveries, such as atomic fission, possible. 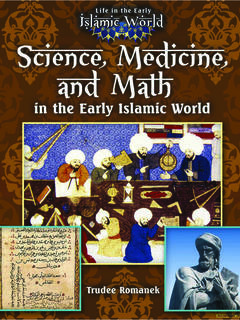 Science, Medicine, and Math in the Early Islamic World

The scientific contributions of the early Islamic empires to science, medicine, and mathematics is considerable. This revealing book explores: their public hospitals, libraries, and universities; their achievements in mathematics and astronomy, and the pursuit of alchemy; Arabic numbers; optics; music and musical instruments; poetry; and education. 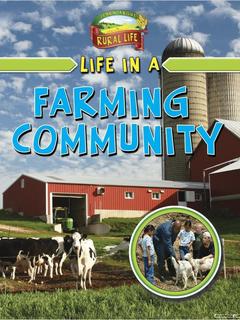 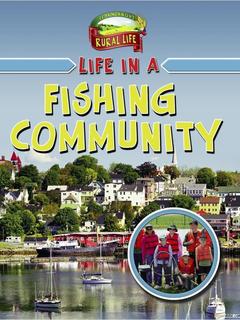 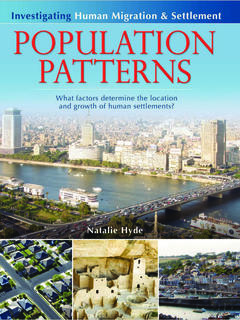