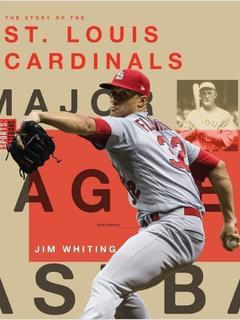 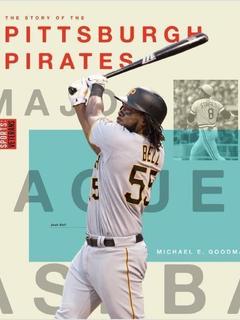 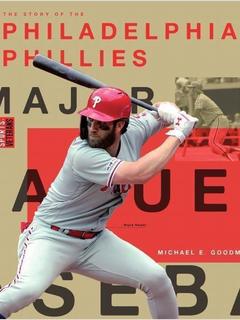 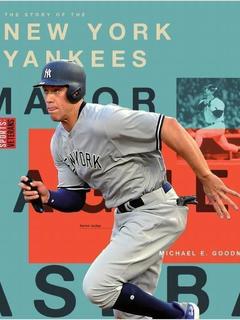 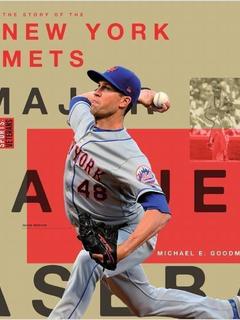 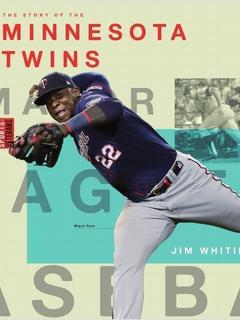 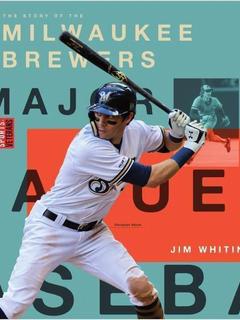 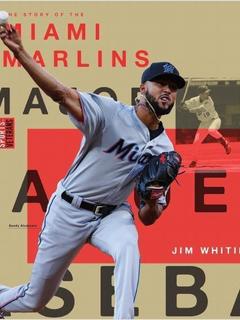 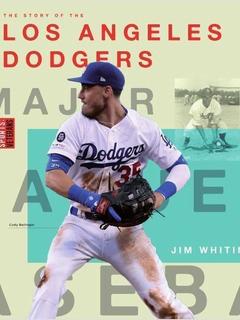 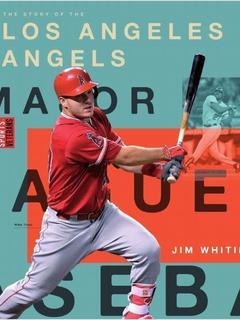 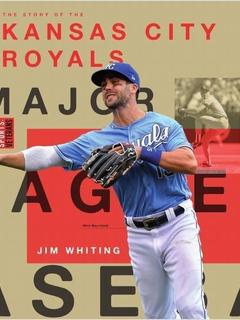 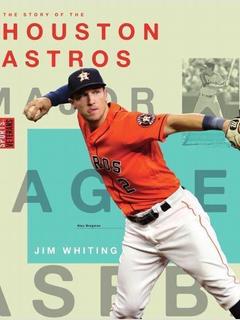 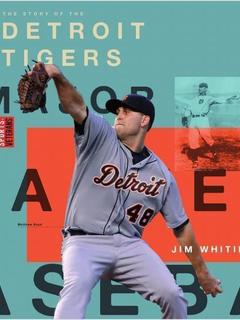 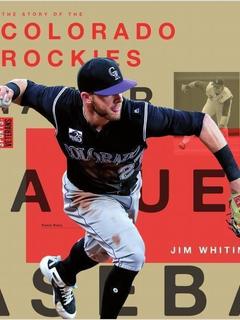 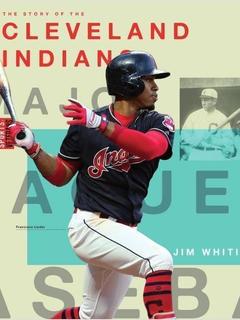 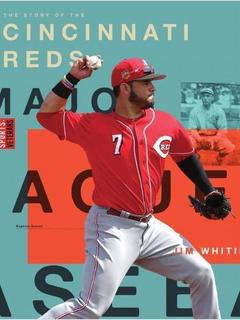 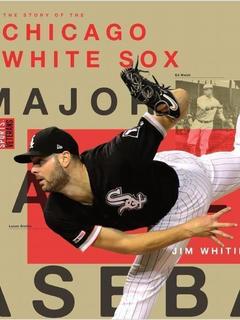 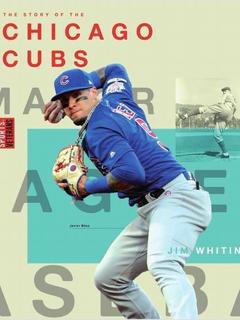 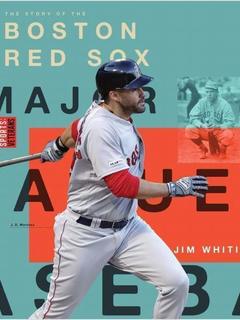 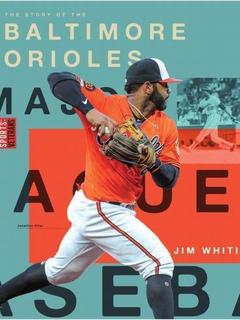 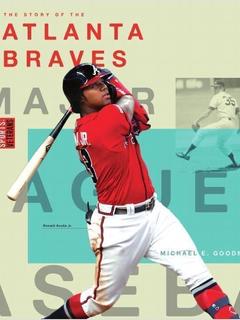 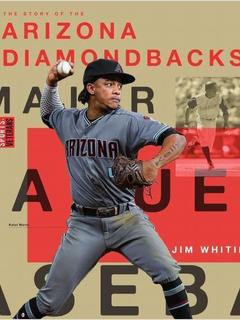 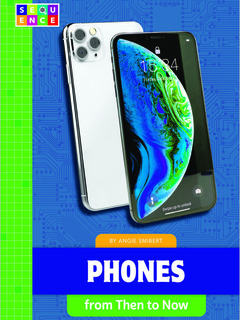 Phones from Then to Now

Telephone technology is brought to life with photo-driven design, clear text, and an integrated timeline, making this an excellent resource on the history of landlines and cell phones for elementary students. Once upon a time, no one carried a phone around. Phones plugged into a wall and you could only move as far as the cord let you. And it basically stayed that way for 100 years! When we finally got cordless phones, you still had to stay in your house to call. The first mobile phones weighed 80 pounds and had to be carried around in a car—hence the term car phone. The dawn of the cell phone was the 1980s with the Motorola Dynatec. Phones changed forever. Now we have smart phones in our pockets! 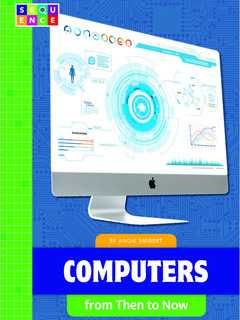 Computers from Then to Now

Computer technology is brought to life with photo-driven design, clear text, and an integrated timeline, making this an excellent resource on the history of computing for elementary students. Back in the 1950s, computers were only for employees of the government and universities. They were way too expensive for the average person. In 1975, the Altair 8800 kit made them affordable. It also inspired a guy named Steve Wozniak to start Apple Computers with his friend Steve Jobs. Then came mice, GUIs, MacIntosh versus PC, and the World Wide Web. In the 2000s, computers got into cell phones and now everyone carries a computer in their pocket. Where will artificial intelligence take computers in the future?