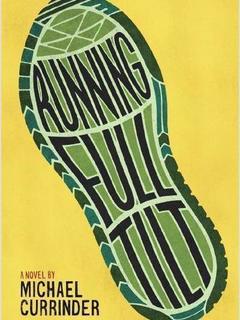 Praised by Jack Gantos, author of Dead End in Norvelt, as "a quick read with a kick at the finish," this debut novel sensitively and memorably captures a teen runner's relationship with his autistic older brother. Like most siblings, Leo and Caleb have a complicated relationship. But Caleb's violent outbursts literally send Leo running. When the family is forced to relocate due to Caleb's uncontrollable behavior, Leo tries to settle into a new school, joining the cross-country team and discovering his talent for racing and endurance for distance. Things even begin to look up for Leo when he befriends Curtis, a potential state champion who teaches Leo strategy and introduces him to would-be girlfriend, Mary. But Leo's stability is short-lived as Caleb escalates his attacks on his brother, resentful of his sport successes and new friendships. Leo can't keep running away from his problems. But, with a little help from Curtis and Mary, he can appreciate his worth as a brother and his own capacity for growth, both on and off the field. 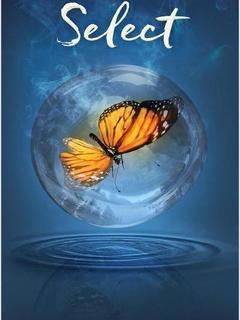 A modern-day Romeo and Juliet with a supernatural twist that will appeal to fans of Ally Condie (Matched) and Kiera Cass (The Selection). Julia Jaynes has the perfect life. The perfect family. The perfect destiny. The daughter of a billionaire investor in Austin, Texas, it looks like Julia has it all. But there's something rotten beneath the surface - dangerous secrets her father is keeping; abilities she was never meant to have; and an elite society of highly evolved people who care nothing for the rest of humanity. So when Julia accidentally jeopardizes the delicate anonymity of her people, she's banished to the one place meant to make her feel inferior: public high school. Julia's goal is to lay low and blend in. Then she meets him - John Ford. He’s popular, quiet, intense, and strangely compelling. Then Julia discovers she can read his mind and her world expands. Their forbidden love is powerful enough to break the conditioning that has kept Julia in the cold grip of her manipulative father. For the first time, Julia develops a sense of self and questions her restrictive upbringing and her family prejudices. She must decide how she will define herself - and whom she will betray. 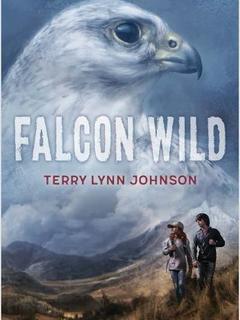 An action-packed, contemporary novel about surviving in the wilderness. Thirteen-year-old Karma is desperate to become a certified falconer. At her dad's bird education center, she helps give demonstrations to guests and can fly the birds. But when her favorite rescued falcon, Stark, hurts Karma, her parents insist that they return the bird to its previous owner -- in Canada. On the way to bring Stark back, a car accident in the middle of nowhere leaves Karma's dad trapped, and it's up to Karma to find a way to rescue him and her younger brother. When Karma loses her way trying to get help, she crosses paths with Cooper, a troubled teenaged boy. Lost for three days, the two figure out how to survive, and Karma teaches Stark to hunt like an actual bird of prey. Karma may be closer than she thinks to becoming a real falconer and having a real friend.