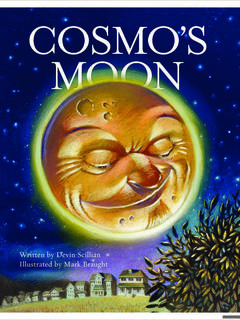 Cosmo loves the moon, and the moon loves Cosmo. They both come to realize though that lots of things depend on the moon - the ocean tides, morning glories, and the dogs, who can't stop howling. A magical book about the power of friendship and the nature of responsibility, Cosmo's moon will charm everyone who's ever been bewitched by the beauty of the moon. 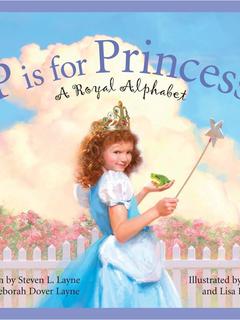 P is for Princess: A Royal Alphabet

Snow White had her Prince Charming and Victoria had her Albert. Who really knows how "grand" the Duke of York was? P is for Princess: A Royal Alphabet gives an enchanting A to Z tour of the world of kings, queens, and the stories behind the thrones. Monarchs real (Princesses Diana and Grace) and make-believe (Aurora and Cinderella) are examined, along with their accompanying legends and histories. Topics include castles, crown jewels, ladies-in-waiting, and that most anticipated of all royal occasions - the grand ball! Sumptuous artwork perfectly complements the majestic subject matter, making P is for Princess a visual treat for royal watchers of all ages.