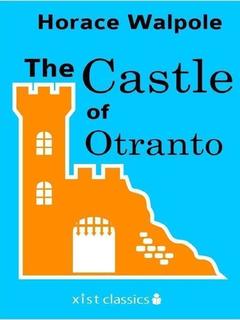 The Castle of Otranto

This is believed to be the first Gothic novel and essential reading for both fans and scholars of the genre. The story is about Manfred, the lord of the castle, and his family. The story merges medievalism and terror in a style that has endured ever since. 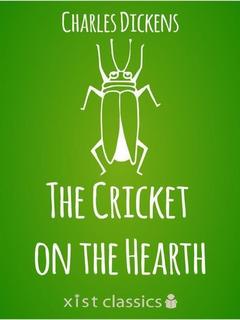 The Cricket on the Hearth

John Peerybingle and Dot are a happy couple despite their age difference. Their harmony however is disrupted when they meet toymaker Mr. Tackleton and his soon-to-be wife, young May. Tackleton tells Peerybingle his wife Dot is actually cheating on him. But what does all of this have to do with the cricket on the hearth and his chirps? 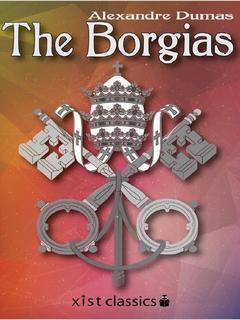 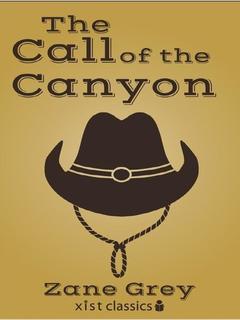 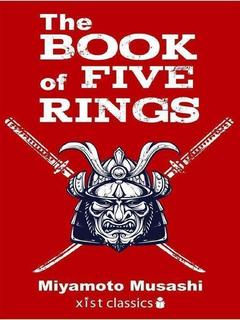 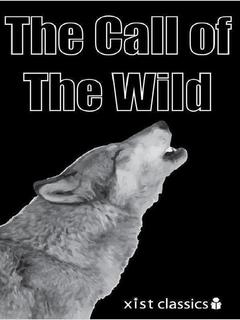 The story is set in the Yukon during the 1890s Klondike Gold Rush—a period when strong sled dogs were in high demand. The novel's central character is a dog named Buck, a domesticated dog living at a ranch in the Santa Clara Valley of California as the story opens. Stolen from his home and sold into service as sled dog in Alaska, he reverts to a wild state. Buck is forced to fight in order to dominate other dogs in a harsh climate. Eventually he sheds the veneer of civilization, relying on primordial instincts and learned experience to emerge as a leader in the wild. 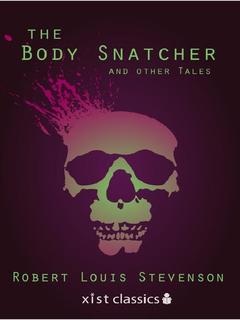 The Body Snatcher and Other Tales

Renowned as the author of such popular adventure stories as Kidnapped and Treasure Island, Robert Louis Stevenson also wrote gripping tales of terror and the supernatural. Stevenson's considerable gifts as a teller of tales shine brightly in this choice collection of three of his best short stories. 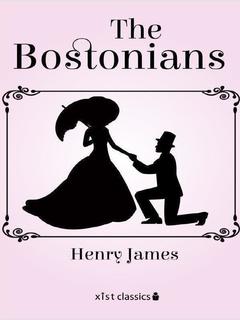 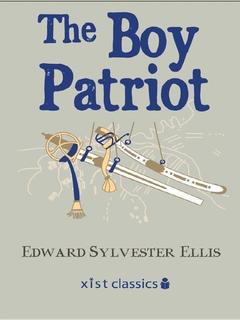 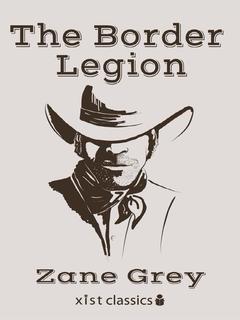 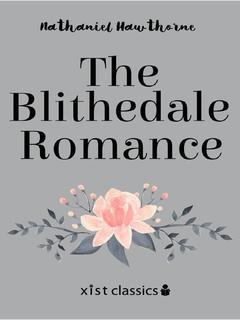 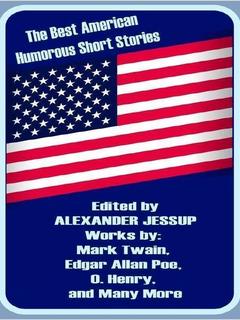 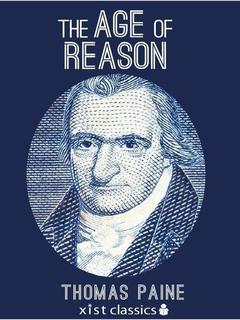 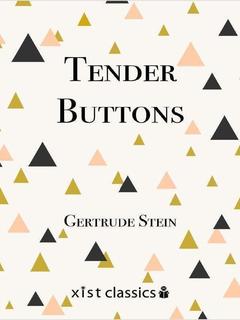 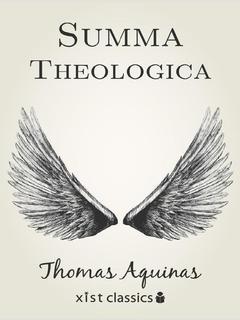 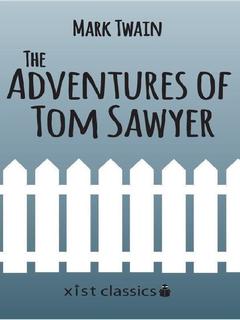 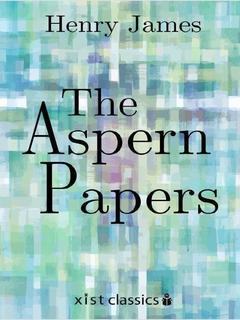 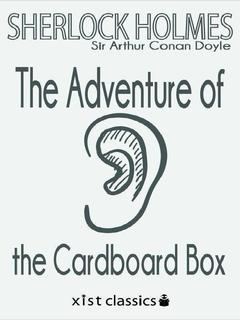 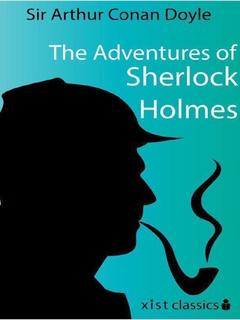 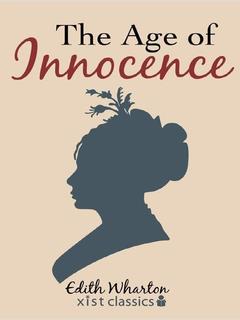 The Age of Innocence

The Age of Innocence was the first novel written by a woman to win the Pulitzer Prize for fiction. Edith Wharton's novel centers around 1870's New York society, scandal and social structure. 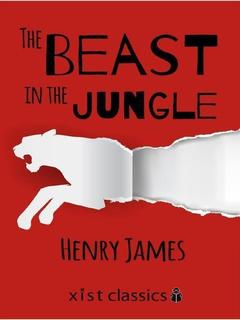 The Beast in the Jungle

Like a beast in the jungle, protagonist John Marcher waits for some catastrophic event to happen letting life and love pass by. Eventually he discovers that tragedy has already occurred: nobody can give his wasted time back to him. The other two stories, ‘The Jolly Corner’ and ‘The Altar of the Dead’ are another great examples of Henry James’ wonderful craft and knowledge of the human soul. 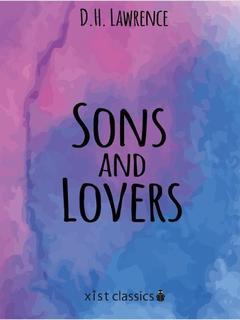 Sons and Lovers is D.H. Lawrence's masterpiece novel that has been listed as one of the top ten novels of the 20th century. The novel centers around the life of Paul Morel. Born into an unhappy marriage, Paul is determined to please his mother, even when it means destroying his own life in the process. 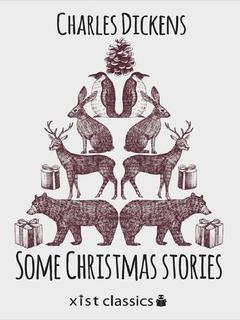 Some Christmas Stories by Charles Dickens is a collection of six short stories all revolving around the Christmas spirit. But these stories are first and foremost essays about life and about its struggles. Don’t expect a Christmas Carol-type of atmosphere. Instead expect some experimental Charles Dickens’ story creation. 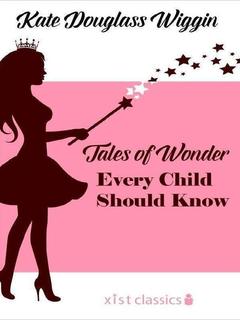 Tales of Wonder Every Child Should Know

Set off on a journey to Europe and Asia, and prepare to meet mad kings, fairies, dragons, Rajahs and other fantastic beings who try to put the world out of balance. Fortunately for all of us, there is always a hero ready to set things right and solve the villain’s puzzles and schemes. 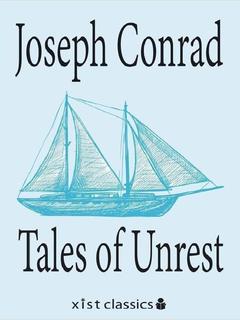 A novel where the characters are put under heavy mental stress by fatal accidents and hostile environments, and their reactions become uncontrollable.