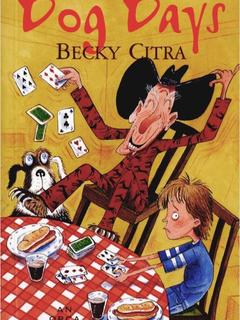 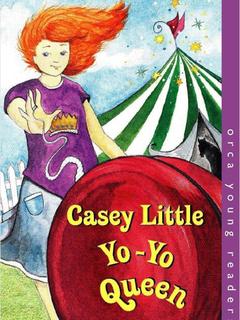 Casey will have to do a lot of pet-sitting to earn the money she needs to buy Lightning, a beloved horse. Her hopes of buying Lightning are dashed when she learns that his owner has found a buyer and must sell the horse immediately. Across the street from Casey's house a mystery unfolds as a seldom-seen woman who seems to be able to read minds prepares to host a carnival and a yo-yo contest that boasts a $1500 prize. Casey's yo-yo is buried in her closet. She has a great talent and a greater case of stage fright. 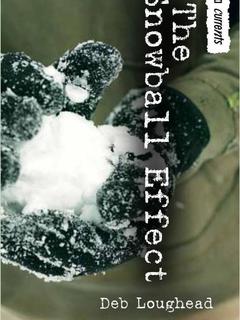 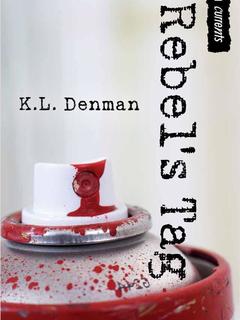