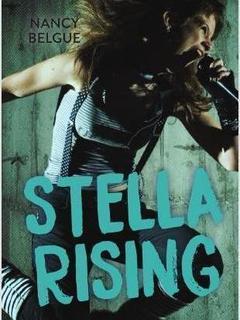 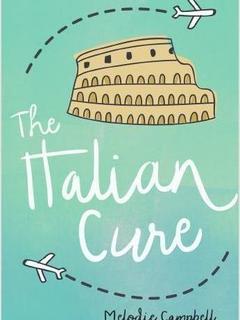 Charlie's world comes crashing down when her fiancé leaves her for another woman. Then Aunt Della wins a trip for two to Rome. Maybe Italy can mend her broken heart? Or at least distract her from it—who needs romance when you have Rome, Sorrento and the Amalfi Coast? But with adventure come mishaps, and Charlie's trip seems to be full of them! In between the chaos and hijinks, will Charlie take another chance at love? 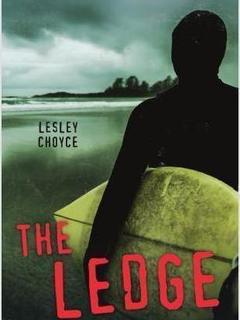 Nick was used to being good at everything. Hockey, football, track, they all came easy to him. Surfing was his latest passion. That is, until the accident. Now partially paralyzed, Nick is angry, depressed and getting far too fond of his prescription meds. But his frequent visits to his physiotherapist, a Syrian refugee, and a budding friendship with a partial amputee who has also experienced firsthand the horrors of war help him start to piece his life back together. A story about overcoming the odds and changing your life for the better. 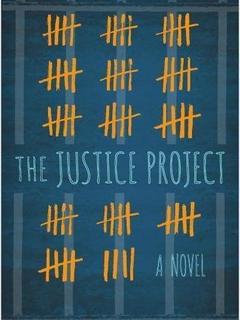 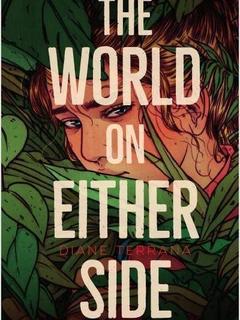 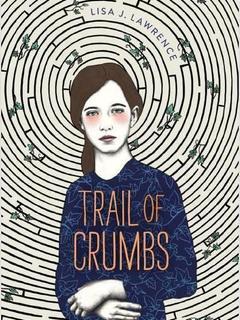 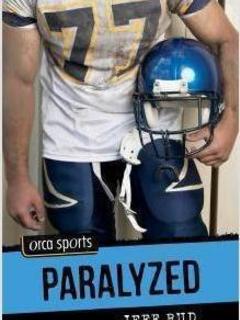 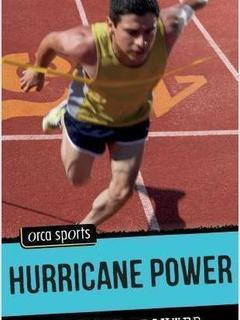 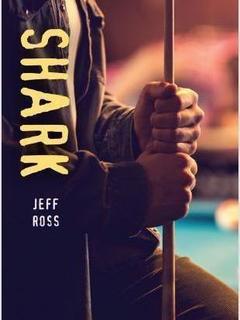 Seventeen-year-old Mark "Shark" Hewitt is good at playing pool. Really good. When he, his mom and sister move to a new town, Mark immediately seeks out the local pool hall. He loves to play, but even more than that, he just loves hanging out with the regulars. It reminds him of good times with his dad, who is no longer in the picture. When one of the patrons notices Mark's natural gift for the game, he forces Mark to use his talent for profit. Now Mark has to find a way to get out from under this sleazeball's thumb and protect his family. 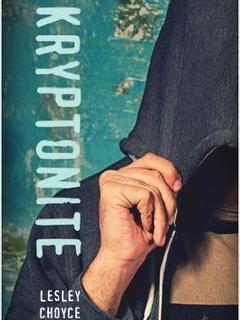