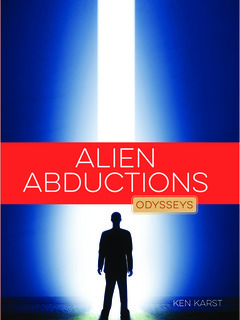 An in-depth study of alien abductions, examining legends, popular reports, and scientific evidence that supports or refutes the mysterious phenomena. 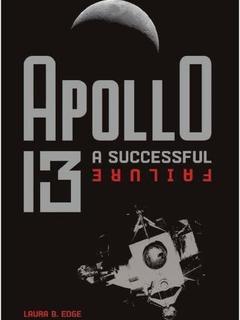 "Houston, we've had a problem." On April 13, 1970, the three astronauts aboard the Apollo 13 spacecraft were headed to the moon when a sudden explosion rocked the ship. Oxygen levels began depleting rapidly. Electrical power began to fail. Astronauts James Lovell, Jack Swigert, and Fred Haise were about to be stranded in the inky void of outer space. The mission to the moon was scrapped. Now, Apollo 13's only goal was to bring the crew home. With the damaged spacecraft hurtling towards the moon at roughly six thousand miles per hour, there was little hope of success. But the astronauts and mission control were fully prepared to do whatever it took to return the crew to Earth. This space disaster occurred at the peak of the United States' Space Race against the Soviet Union. But for four days in 1970, the two nations put aside their differences, and the entire world watched the skies, hoping and praying the astronauts would return safely. As missions to Mars and commercial space flight become a reality, the time is now to be reminded of our common humanity, of how rivals can work together and support each other towards a shared goal. Because no matter what happens or where we travel, we all call Earth home. 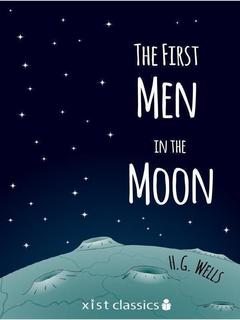 The First Men in the Moon

The First Man in the Moon by H. G. Wells is a sci-fi novel that ignited the imagination of the 19th century society over what lies on the surface of the Moon and beneath it well before Neil Armstrong. Upon discovering a substance that could negate gravity, businessman Bedford and scientist Cavor set out on a journey to the natural satellite of our planet. There, they make an astounding discovery. 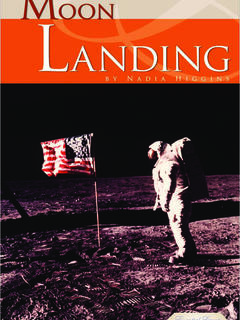 Discusses the Apollo project, space flight to the moon. 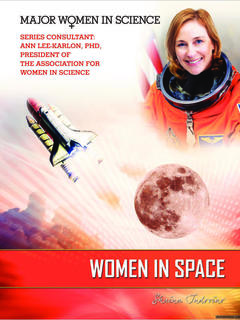