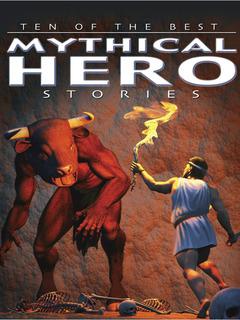 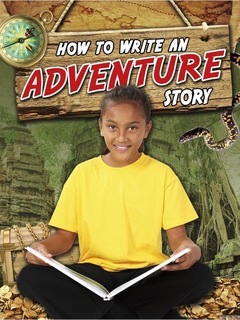 How to Write an Adventure Story

Adventure stories are exciting stories that take readers on a journey out of the ordinary and into the dangerous unknown. This action-packed book introduces young writers to the elements of an adventure story and provides fun ideas for writing a daring tale of ones own!