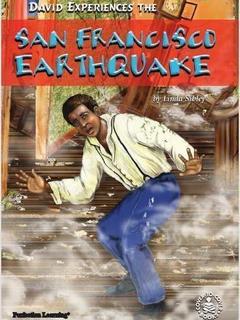 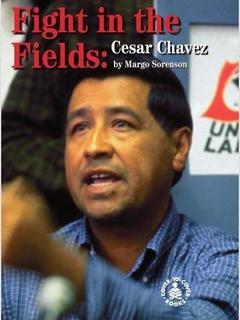 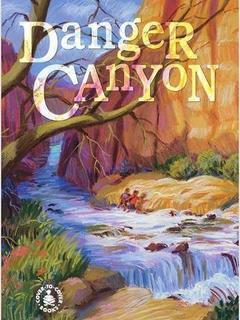 Two inner-city boys spend the weekend mountain climbing. After straying from the trail, they are trapped in a narrow gorge with two prison escapees and a hungry mountain lion on the loose. 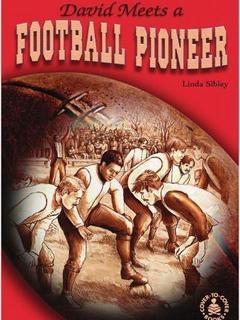 David and his family meet William Henry Lewis, an African American football hero who travels to the future with them when he's injured. 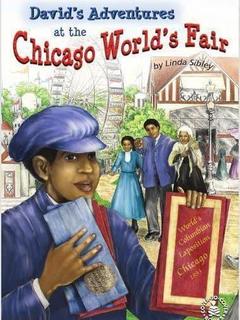 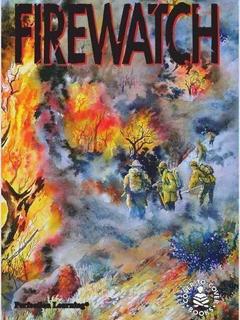 Judd dreams of becoming a firefighter, but his dad wants him to work on the family ranch. When a city kid with a know-it-all attitude and a motorcycle comes to his valley for the summer, a forest fire breaks out. How will Judd prove himself? 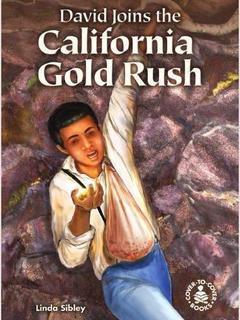 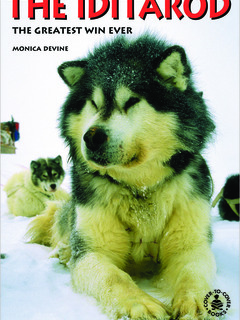 The Iditarod: The Greatest Win Ever

While racing her dogs in the Iditarod, Kara proves that the greatest win is something other than having her team come in first. 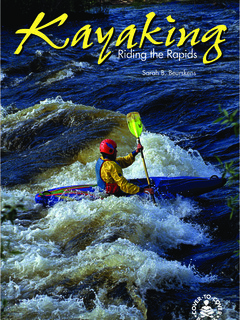 White-water adventure stories offer an introduction to the sport of kayaking. 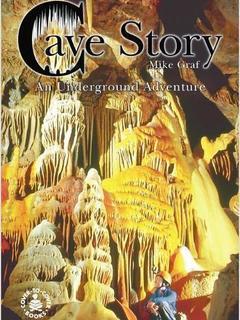 Introduces cave geology and discusses spelunking, the sport of cave exploration through an adventure for survival in an underground cave. 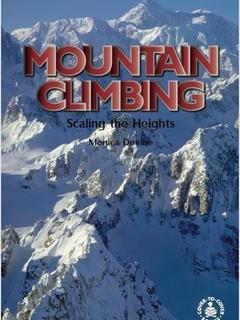 Provides factual information about climbing Mt. McKinley based on the fictional story of a sixteen-year-old boy and his adventure climbing the tallest mountain in North America. 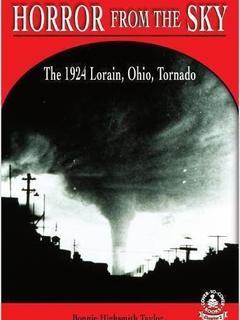 Horror from the Sky: The 1924 Lorain, Ohio, Tornado

Calvin panics when he is caught in the 1924 Lorain, Ohio, tornado and races to find his family and make sure they survived. 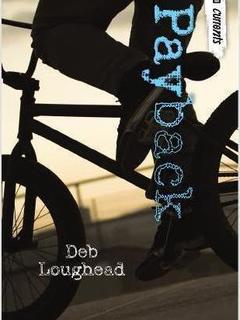 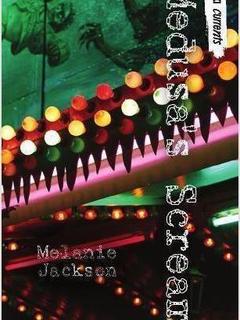 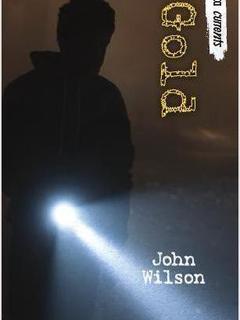 Sam and Annabel are on vacation with Annabel's parents in Italy. While visiting the small hilltop town of Civita, they hear rumors of looted gold from World War II buried somewhere in the town's network of underground tunnels and caves. Once again the two friends cross paths with their old nemesis, Humphrey Battleford, but he is not the only one in pursuit of the gold. An intimidating man named Kurt, the grandson of a ruthless Nazi, is also snooping around. After Annabel is kidnapped, Sam must solve the mystery of the hidden treasure to save his friend. This is the fourth mystery featuring Sam and Annabel, after Stolen, Bones and Lost. 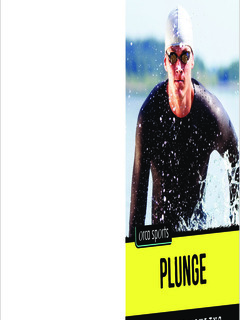 Cade's dad thinks triathlons are for wimps. He doesn't think it's a real sport and wishes Cade would play football instead, like his older brother, Trent. So Cade trains in secret and qualifies to compete in the provincial championship in Sylvan Lake. The night before the event, Cade's coach suddenly can't go, and Cade is forced to ask his dad for a ride there. He only agrees because Trent has a football game nearby. The road trip takes a nasty turn when his dad swerves to avoid a deer and their car hurtles into an ice-cold river. It's up to Cade to use his skills to save his entire family. 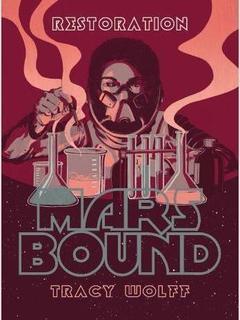 Braden Green, Gabriel Lopez, and Misty Everest identify the saboteur who damaged the spaceship. But the ship has drifted way off course and there’s no pilot to correct the situation. The three teens must find a way to get the ship back on course and bring it in for a landing on Mars. Third book in the series. 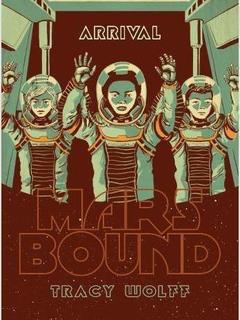 Braden Green, Gabriel Lopez, and Misty Everest think that their problems are over when they finally get to Mars. But it turns out the problems are only beginning when the wants to refuse them entrance. With little fuel and food, the three teens must figure out how to convince the colony to let them in. Fourth book in the series. 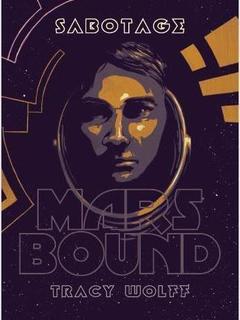 Braden Green, Gabriel Lopez, and Misty Everest, three teenagers bound for Mars, discover that the damage to the spaceship is the result of sabotage. With all of the crew dead the three teens must figure out who is responsible for the sabotage before something else goes wrong. Second book in the series. 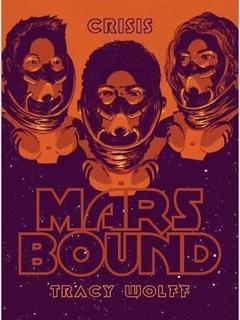 Braden Green, Gabriel Lopez, and Misty Everest are three teenagers heading to the largest colony on Mars. But when a malfunction kills nearly everyone on board, the three teens must take control and figure out how to get the remaining passengers safely to Mars. First book in the series. 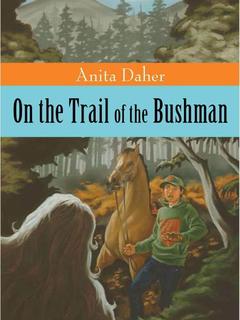 On the Trail of the Bushman

Junior Canadian Ranger Tommy Toner has a terrible secret. During the annual JCR summer camp in Whitehorse, Yukon Territory, he plays a prank which has unexpected and destructive results. Ashamed and afraid of what people will think, he keeps quiet, even though the guilt eats away at him. Tommy and his old friends Colly and Jaz team up to take part in a JCR competition at camp. They decide to search on horseback for the legendary Bushman, a Sasquatch-like creature who has been sighted near Whitehorse. But is the Bushman real or is he simply a terrifying creature of myth and legend? What Tommy and his friends discover puts all their lives in danger, and only the truth can save them. 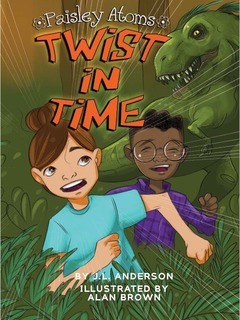 Paisley and Ben build a time machine so they can see first-hand what dinosaurs looked like. 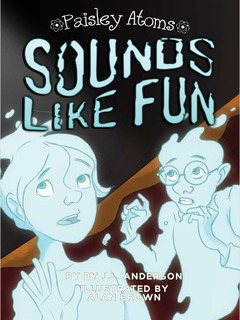 The town concert is in jeopardy, unless Paisley and Ben figure out why the sound in the new music hall is so terrible. 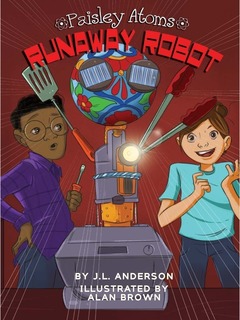 Paisley and Ben build a robot to help with chores, but things get out of hand. 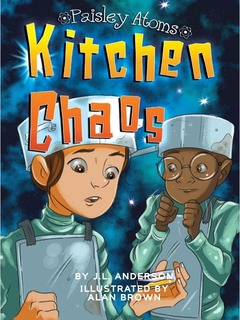 Paisley and Ben travel to another solar system to find ingredients for an out of this world bake sale treat.