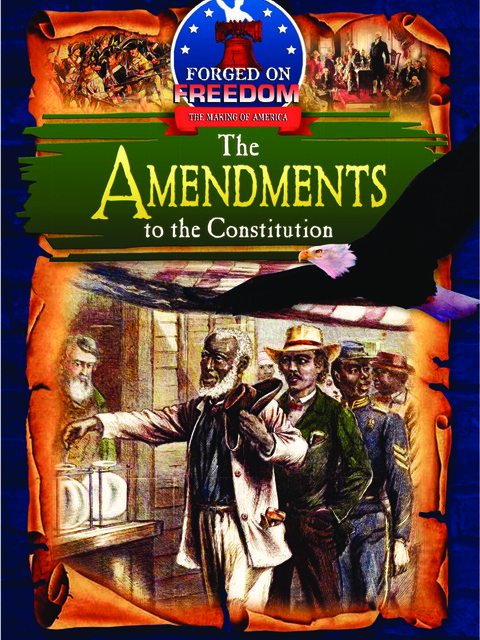 From American revolutionaries to abolitionists to suffragettes, generations have celebrated the Liberty Bell’s message of freedom. This informative book explores the history and importance of America’s most famous bell.

The Pledge of Allegiance

Did you know the Pledge of Allegiance began as a children’s magazine poem in 1892? Since then it has been recited in schools, courts, and more. This title introduces students to history and meaning of the Pledge.

It was the War of 1812, and the Battle of Baltimore raged! The Americans’ valiant defense inspired Francis Scott Key to write a poem – and the Star-Spangled Banner was born. Readers will discover the origins of our national anthem in this engaging book.