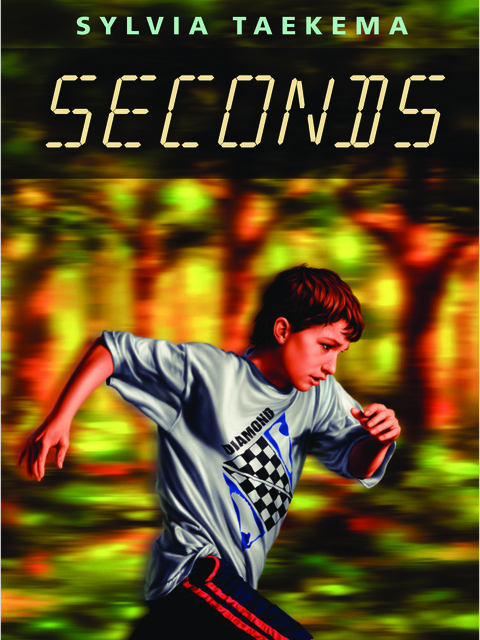 When it comes to cross-country running, Jake does everything right. He eats all the right foods, trains like crazy and reads articles about running in his spare time. There's nothing easy about running, but the hardest part for Jake is that, at the end of the day, Spencer Solomon always wins first place. Determined to take the lead for once, Jake continues to push himself even more. His rigorous training schedule leaves no time for friends, family, pizza or joking around. When Jake is invited to join the Diamond Running Club, he thinks he's found an opportunity to train harder. Instead, with the help of his coach, Jake begins to rediscover what he used to love about running in the first place.