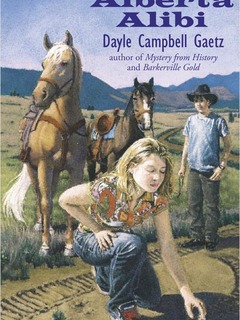 Spook in the Stacks